Halleluja of Pentatonix on iTunes 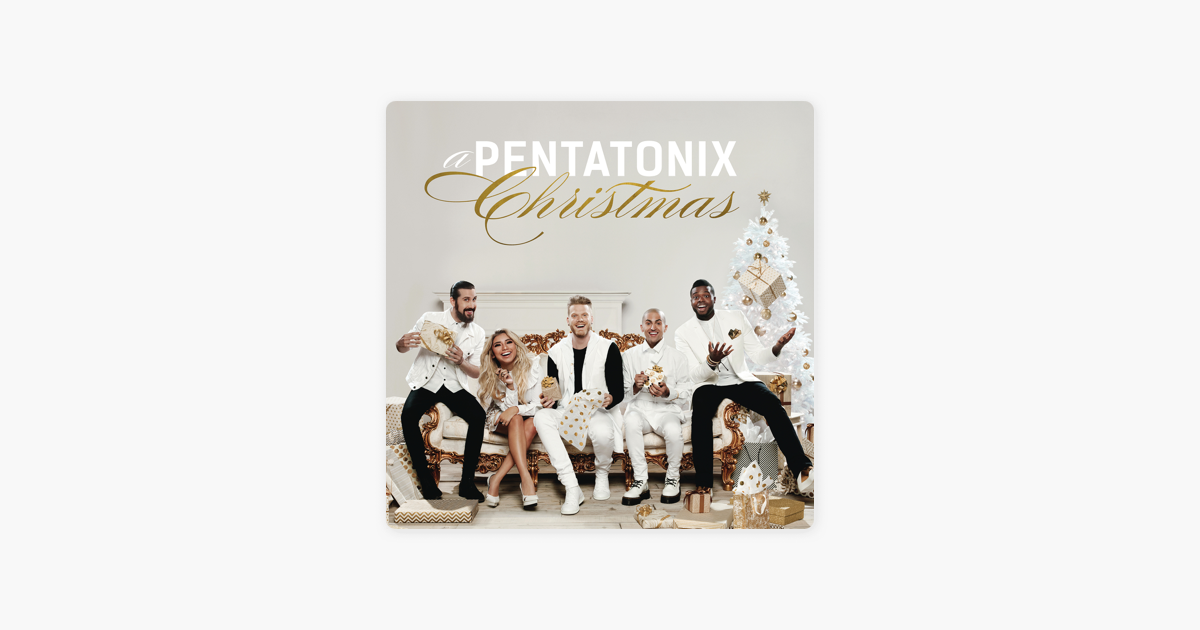 A five-person cappella group originally from Arlington, Texas, Pentatonix first found a national spotlight by winning the third season of NBC's The Sing-Off in 2011. With a certain modern spin in the format and unique forces in each position in their performance, they followed the appearance with a number of Top Ten albums, more Grammy Awards and international charts success.

The group was created by high school friends Kirstie Maldonado, Mitch Grassi and Scott Hoying. Its version of Beyoncé and Lady Gaga's "Phone", recorded for a local Glee-related competition, began to raise awareness on YouTube. The band added members of Avi Kaplan and Kevin Olusola, renamed Pentatonix, and auditioned for The Sing-Off. Standing out for their unexpected stylistic selection, which found them covering songs in such styles as electronica, reggae, R & B, dubstep and more, Pentatonix eventually won The Sing-Off performing Survivor's Eye of the Tiger.

They moved to Los Angeles and released a debut EP, PTX, Vol. 1

, in 2012, with versions of "Starships" by Nicki Minaj and "As I used to know" by Gotye. The inevitable PTXmas and their debut at The Tonight Show with Jay Leno followed later that year. Another EP next year, PTX, Vol. 2, known versions of hits by Macklemore & Ryan Lewis and Calvin Harris, as well as "Daft Punk", who won a Grammy Award in the Best Arrangement, Instrumental or A Cappella category. PTX, Vol. 3, released in September 2014, included three originals and four covers, including "Problems" by Ariana Grande and a version of Disclosure's "Latch" called "La La Latch." Next month brought their second holiday release, it's Christmas to me. Subsequent awarded RIAA platinum certification, "Sugar of the Plum Fairy" won the group another Grammy.

In 2015 Pentatonix provided its fourth studio album, an eponymous titled release of original material such as the Top Billboard 200. The album's leading single, "Can not Sleep Love", landed in Hot 100. Meanwhile, they also had a como in the hit music movie Pitch Perfect 2. The following summer they reproduced Ray Parker, Jr. Ghostbuster's theme for the 2016 restart of the film franchise, and in September 2016, the group launched a version of "Jolene" with Dolly Parton. The latter finally won a third Grammy, this time for Best Country Duo / Group Performance. In October, they released a Pentatonix Christmas, which became their second number one, platinum-seller recording, giving an extra boost to the NBC TV, a Pentatonix Christmas Special in December. It featured a cover of Leonard Cohens "Hallelujah" who beat Top 25 in the United States, Canada and parts of Europe, where it peaked the single map in Austria.

Pentatonix returned with more music in early 2017 via PTX, Vol. 4 – Classics, which featured "Jolene", as well as a review of John Lennon's "Imagine." The EP made top ten in Canada, Australia and the United States, reaching number four on Billboard 200. The following year, they delivered another cover album, PTX Presents: Top Pop, Vol. 1, which included their Camila Cabello hit single "Havana." ~ Matt Collar and Marcy Donelson