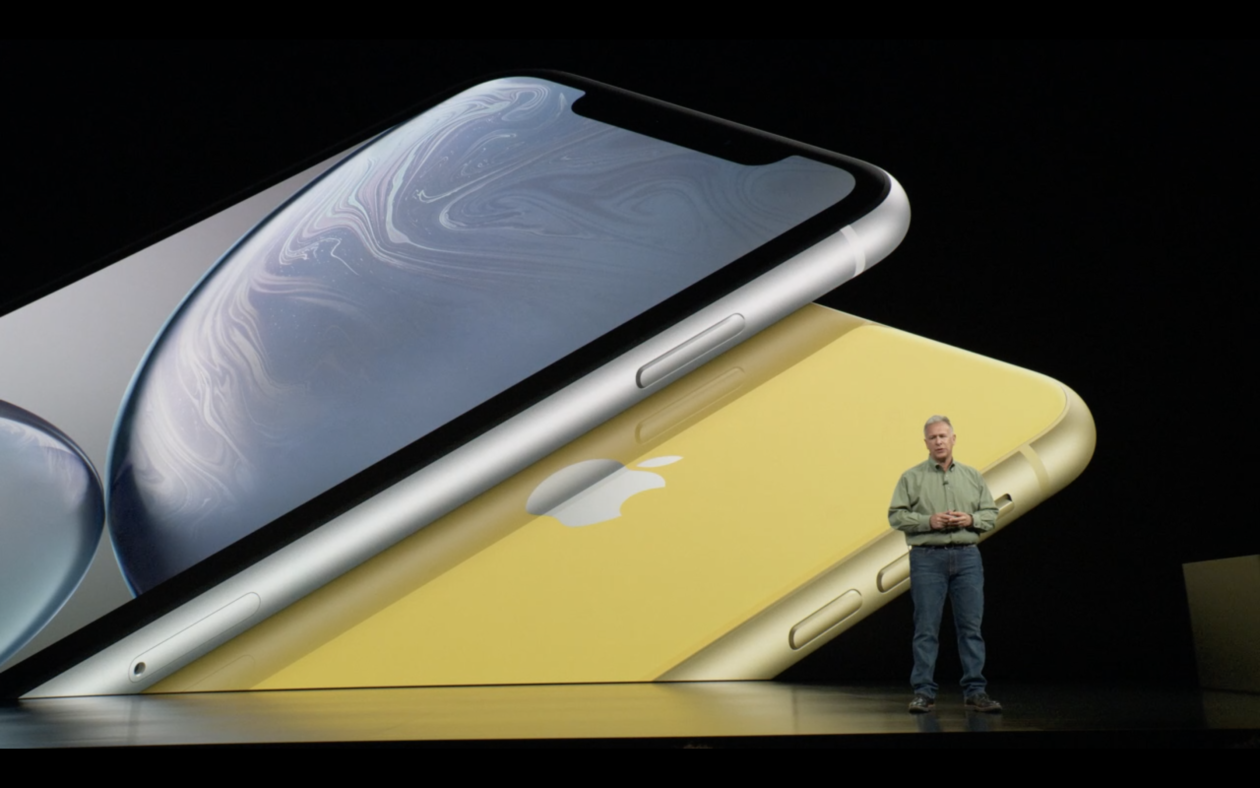 Apple introduced three new versions of iPhone today, with a lot of hyperbole, some new capabilities under the hood and demonstration of apps and games that will move the smartphone wars ahead a new step.

In an event on Apple's spacecraft-like campus in Cupertino, California. On Wednesday, the company revealed the new smartphones. Xs is pronounced as 1

0-S, not excessive – although there's plenty of it on stage – has a 5.8-inch "plus-size" display. The phone itself is smaller than an iPhone 8, but it actually has a larger screen.

Then it's Xs Max with a 6.5-inch screen. Similar in size to Plus versions of previous iPhones and competitors like Samsung Galaxy Note, but the screen takes up a larger part of the phone, making it the biggest screen on an iPhone, says Phil Schiller, senior vice president worldwide. marketing for Apple.

Apple will start taking pre-orders for Xs and Xs Max Friday, and they will start sending a week later on September 21st. Xr will be available in a month later than the other two models, with orders beginning October 19th, and it will send a week later.

The phones support two SIM cards, which means that people can put two phone numbers or phone plans on the same phone.

In addition to the phones, Apple announced the next generation of Apple Watch, complete with a surprisingly new feature approved by the US Food and Drug Administration, which allows users to collect and track heart data.

Leaders spent a lot of time boasting the A12 Bionic chip that drives the new phones. Schiller called it the "smartest and most powerful piece in any smartphone." Customers will see an advantage, with storage of up to 512 GB on the new iPhones, as well as an enhanced machine learning engine.

The phone's specifications were leaked hours before the event, but Apple managed to give a little more interest with a deleted Tweet by CEO Tim Cook who reads "No. Who can get this fast?" It seems to have been recorded in a Mission Impossible style video of an Air Pod-worn person driving across campus to deliver a suitcase to Cook that turned out to carry clicker for today's presentation.