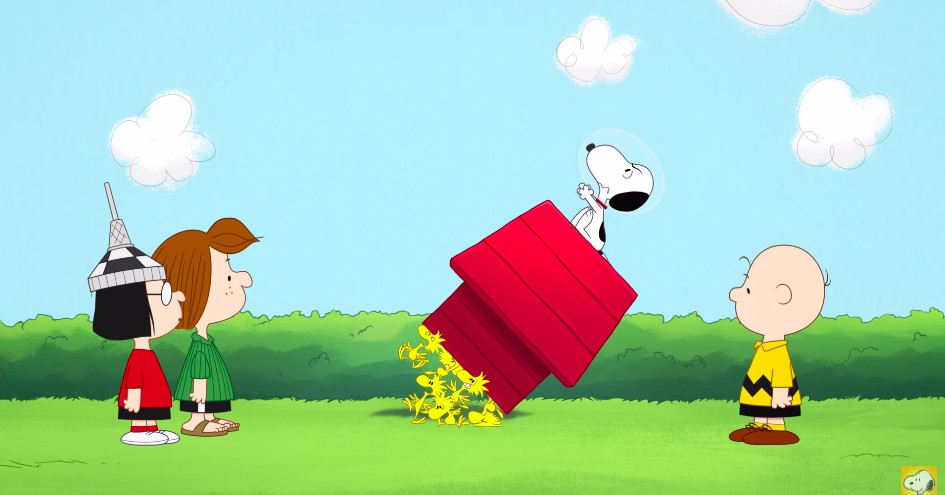 Downloaded at the right time during the week of the 50th anniversary of the Apollo 11 moon landing, here is the first trailer for Snoopy in Space an educational peanuts show made solely for upcoming Apple TV + streaming service. According to Deadline Snoopy in Space "follows Snoopy as his dreams of becoming an astronaut become a reality when he and Woodstock join with Peanuts the gang on a NASA field trip and is As Snoopy and Woodstock meet their dreams of astronaut training and spaceflight, Charlie Brown and the gang help their friends from mission control. "

960s. (NASA even went so far as to call the Apollo 10 command and the lunar modules "Charlie Brown" and "Snoopy"). The new show will be a STEM-focused series created in collaboration with NASA, designed to provide curiosity and excitement for space research among students.

Apple got the rights to the entire Peanuts library when it entered into an agreement with Peanuts Worldwide parent company, Canadian broadcaster DHX Media, in 2018. Apple now has the rights to all Peanuts animated series, holiday articles and shorts.

This is just the second trailer we've seen on an Apple TV + show, the first item For All Mankind which happens to be another space theme show. Details such as pricing on Apple TV + are still unknown, but the streaming service is planning to launch this fall.