How to opt out of MacOS Catalina Beta updates 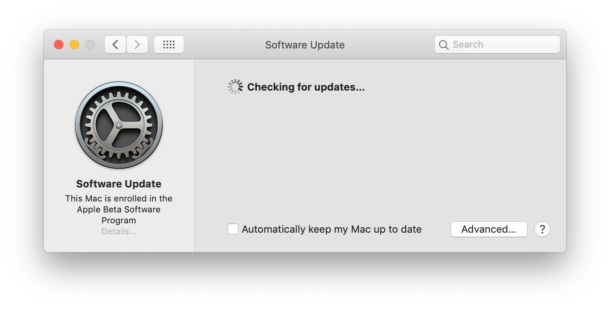 Do you want to stop getting beta updates for MacOS Catalina or Mojave? You can opt out of receiving software updates for beta systems by removing the beta profile from a Mac. This works in the same way with both the public beta and developer beta profiles of MacOS system software.

Note that deselecting the MacOS Beta program does not remove any existing beta software, it simply prevents further beta updates from coming to the Mac.

How to opt out of MacOS Beta System Software Updates 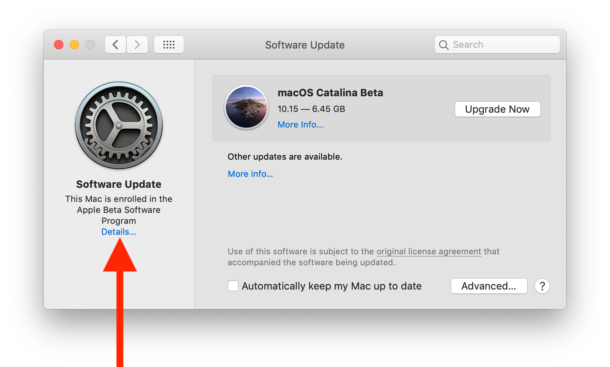 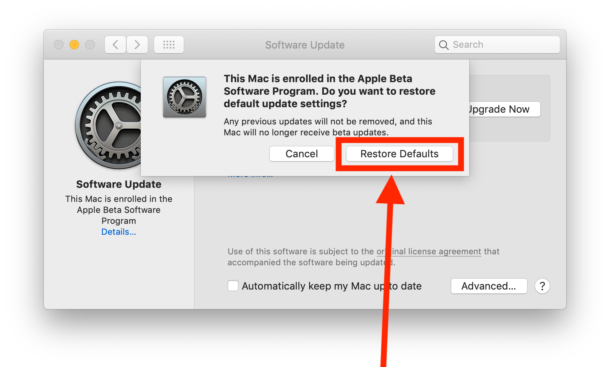 As mentioned earlier, this does not downgrade MacOS system software, nor remove beta system software, it only prevents future beta software updates from coming to Mac. This is not desirable if you intend to update macOS beta for future releases, but if you want to freeze it in place it may be useful (you might be testing a particular beta version for some reason on an APFS volume or something similar and want to maintain that beta state.)

For almost everyone, they will not opt ​​out of beta releases and will continue to receive them when new updates come along. Nevertheless, this is an option and it is quite useful in a variety of situations, especially if you want to leave the beta program and you are already in a stable macOS build.