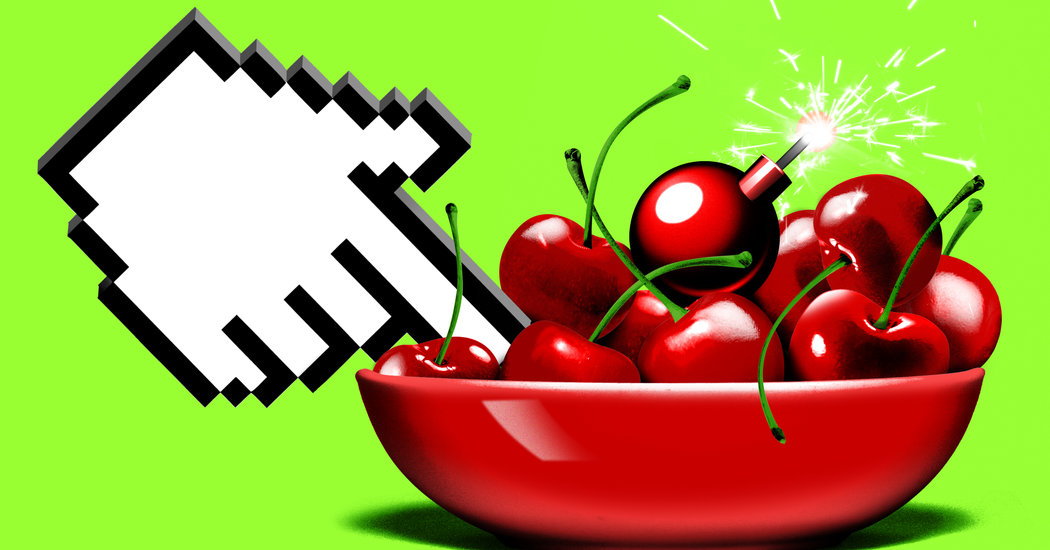 But ubiquitous quality has given rise to a new problem: If everything just works, how should you choose what to buy?

My advice: Do not just judge how well a product works, but look at who's doing it and how it's sold. Before dive into a new death, consider a company's ethics, morals, branding and messaging. If you are not comfortable, look for alternatives. (Last year, for example, I switched to Lift from Uber, and I have never looked back.) Most importantly, when choosing technology, it is advisable to consider the business model – because it involves the purchase and sale of a product , instead of use, that you can best figure out their dangers.

For example: Although Google's Pixel phone line is very good – a much cheaper option with some features that iPhone users can kill for – I'm stuck in Apple's phones because I appreciate the simplicity of the trade. I pay Apple a large amount of money for the device, and it takes extraordinary caution when it comes to protecting me from some of the worst digital ailments.

I do not doubt Google's ability to create great devices. However, because Google makes most of its money from ads, and because the Internet advertising business is at the heart of just about all terrible things online, I will not fall deeper into that sum.

Likewise, I found Facebook's new video changer, Portal, to be very good, but I will never buy it. In addition to Facebook's addiction to targeted ads, the company has repeatedly violated the trustworthiness of users, not to mention the informal disadvantage it has shown for larger ideas like democracy. The portal is fine, but it's not it fine.

One thing that has not changed over the last five years is who runs the show. When I started writing this column, Apple, Google, Facebook, Amazon and Microsoft were the largest and most influential companies in technology. Today, even with the latest stock market situations, the same five giants are at the top of the world.

I've traveled to this kind of concentration over and over again – tech giant's growing dominance destroys innovation, undermining consumer choice and generally makes a large part of industry unbearable. Legislators all over the world now notice and it is possible that in the next five years we will see greater regulation moments for the size and scope of the beemoths.