I don't care for Ed Sheeran on Apple Music 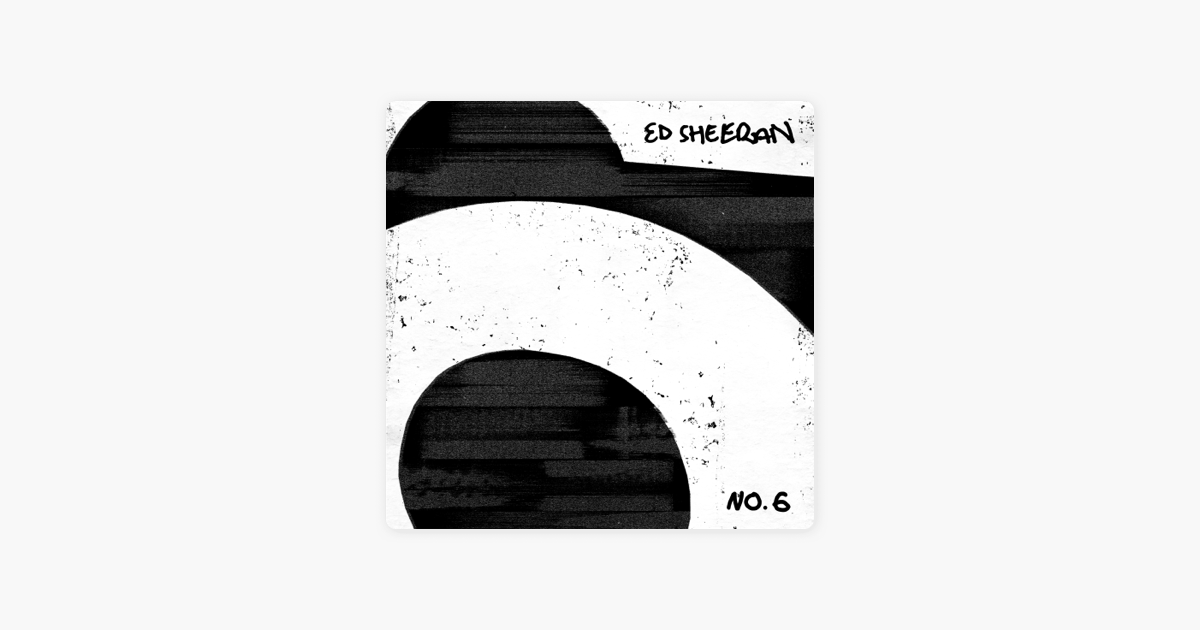 Back in 2011, released an unsigned, unknown Ed Sheeran's fifth EP, Nr. 5 Collaborative projects filled with guest points from rising British rappers. Eight years, four Grammys, and hundreds of thousands of screaming fans later, Ed Sheeran released a full-length follow-up, No. 6 Collaborative project showing how far he has come. The first single from the upcoming album, which he played on his laptop while on tour last year, was "I don't care" with Justin Bieber; The new second single, "Cross Me," contains Chance Rapper and PnB Rock. He has not yet revealed any of the other characteristics of the album ̵

1; and every song has at least one – but we have a feeling that they are not all going to be busy grim MCs this time. Pre-add Nr. 6 Collaborations Project now, and when released, you get full album partners revealed! -In your library immediately.