I ranked mobile gesture based navigation systems, and the iPhone still wins 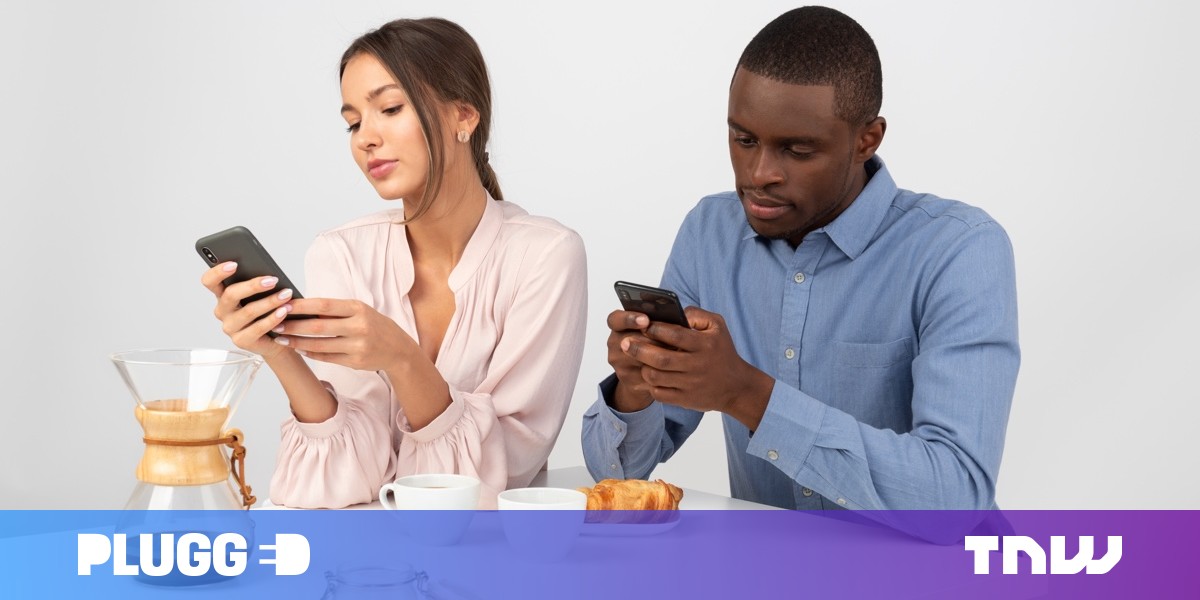 In 2017, Apple presented gesture-based navigation for iOS on iPhone X and started the trend of phones offering this functionality instead of software buttons. One and a half years later, the ability to use gestures to bypass the phone's interface instead of buttons is available on most phones today.

Now, given how diverse the Android ecosystem is, you will find a selection of different methods to implement these navigation movements among various phone brands. And that's okay, because you might prefer one system over another. After testing multiple phone gestures in recent months, I thought it would be fun to rank them from the most usable to the least usable.

My rating is based on usage, observations, and conversation with friends who have used their phones for long enough to point out their pros and cons. My exhaustive tests take into account user-friendliness, how long it takes to get used to a gesture system, and how intuitively it feels. Let's go!

Recent Apps: Swipe up and hold down from the bottom center

Switching between apps: Swipe left to right at the bottom (just like the woodcut swipes on MacBooks)

19659002] In the last couple of years I've used an Android phone like my daily driver, and an iPhone as a secondary device. But last year, after the release of the iPhone XS, the roles were reversed. The Apple device's smooth navigation movements – and Pixel 3's XL's clumsy approach to navigation (which I will describe later) – asked for the switch. Apple's system felt intuitive and had a simple learning curve. In contrast, the Pixel 3 XL system is a confusing and cumbersome system.

Apple has even improved the response for each of its navigation actions in IOS 12. Even after I have used the device for almost six months, I have not created any layer or originate with any of the movements, and it is wonderful to get around the interface. The update also simplified the process of rejecting apps. Earlier, with the iPhone X, you have to swipe up and hold to retrieve the recent app menu and press so long to start removing apps. Now you can just swipe them away after reaching the news screen.

The best of Android: OnePlus

] Recent Programs: Swipe up and hold from the bottom center

OnePlus first introduced OnePlus gestures 5T back in 2017. Although not the most polished implementation when it first came, the actions were intuitive enough. During a few iterations, the company has increased the response to OxygenOS movements. For example, it goes to the latest app menu by turning up from the bottom of the screen and staying faster and easier than before.

I like this system because the bottom part of the phone is the easiest to reach with one-hand use. Now other companies like Samsung, Vivo and Oppo have a similar system as well. However, on these other brands, swipe up action from either left or right (depending on your choice) will open either the Control Center (Vivo) or newer apps (Oppo and Samsung). I prefer the OnePlus way, which skips this complication.

Sure, why not?: Xiaomi / Huawei

Back: Swipe in from the right or left edge

Recent programs: Swipe up and hold from the bottom center

Switching between apps: Browse apps after reaching the recent apps screen [19659002] I have no major problems with the movements these two marks use. But having the back button on the bottom feels much easier than having it on the edges of the screen. If I use the phone with one hand, I have to adjust my grip a little to make the stretch certificates from both sides and I will not have to fumble with the device that way every time I want to go back to my tweets from a browser tab.

In addition, in applications like Twitter or Gmail, you can open the page menu by swiping from the left edge. To do this with this system I have to reach the top left of the screen and swipe from there. You can probably get used to it, but it's hardly comfortable.

Home: Push the center pillar at the bottom center

Back: Press the back button from the lower hub

Recent Apps: Swipe up from the bottom center

Switching between apps: Keep the pill icon in the bottom navlin and scroll

This is about as difficult as one man pulling in a corner at a party. Google's vision didn't hit the mark for the first time. In both previous Pixel phones it was easy to access the app tray by just swiping up from the bottom. Now, due to the new navigation system, you have to either swipe up twice, or continue to swipe up from the bottom until you see the app tray. More often than not, you find yourself stuck on the latest app menu when you try to do this.

Also who needs an always visible back button if you try to take a gesture-based system? Fortunately, the latest reports suggest that the back button can go completely away in the next version of Android.

While Google has tried the iPhone-like system to scroll on the bottom line to switch between apps, the action is not as smooth as Apple's approach. And in general, the Pixel motion system is more difficult to use than the rest.

There you have it: Apple takes the top spot with his gesture system, while Google brings up the back. What is your favorite approach to gesture navigation? Please let us know in the comments.

TNW Conference 2019 is coming! Take a look at our brilliant new location, inspirational range of speakers and activities, and how to become part of this annual tech bonanza by clicking here.