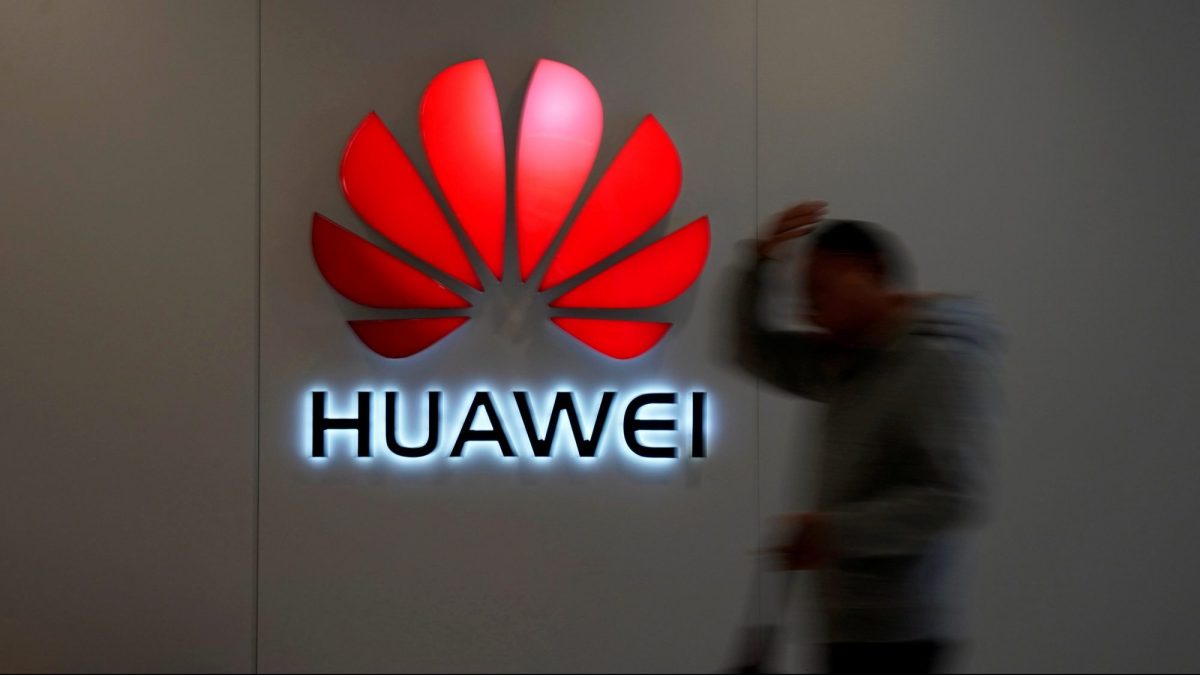 Huawei has now beaten Apple in smartphone shipments in four of the last five quarters.

In Q2 2018, Huawei took over Apple, marking the first time in seven years that Samsung and Apple were not the two best smartphone manufacturers. Huawei maintained second place in Q3 2018, Apple regains its silver spot in Q4 2018, and Huawei won again in Q1 2019. Today we learned that the Chinese company beat its US counterpart again in Q2 2019. (Samsung has had the top rankings.)

9 figures come from IDC (though Strategy Analytics agrees that Huawei passed Apple again), which summarized the findings in the following diagram:

Samsung, Huawei and Apple [19659006] As you can see above, Samsung got 1.7 points (from 21.0% to 22.7%) when it sent 4.0 million more smartphones (75.5 million). Samsung typically owns about a fifth of the market, and that remains unchanged. The Galaxy S10 and Galaxy S10 + did well, but because consumers stay on devices longer and choose less expensive options, not good enough. Samsung's A Series units managed to pick up the slack.

Huawei gained 1.7 points, beating 17.6% market share. The Chinese company again closed the gap over Apple and closed in on Samsung – for the second quarter in a row it is closer to its Korean competitor than its US counterpart. Huawei successfully dismantles smartphone duopoly. Despite trade tensions, shipments increased by 4.5 million (down 0.6% compared with Q1 2019). The Huawei P30 and P30 Pro did well. Huawei's high-end devices continue to find strong demand, as do Honor models sold through online channels. Especially in China, Huawei has a rounded portfolio that targets all segments.

Meanwhile, Apple's share fell 2.0 points (from 12.1% to 10.1%), the lowest it has been since the year iPhone debuted. Shipments were reduced by 7.5 million units (to 33.8 million) as wearables and services amounted to iPhone. Competitors continue to eat away from Apple's market share, and the company is slowing at 5G, which is unlikely to change this year.

Xiaomi gained 0.2 points (to 9.7%), Oppo grew 0.3 points (to 8.9%), and Vivo was sixth, although IDC did not provide figures for the company. Xiaomi is incredibly close to passing Apple, but only this quarter. Companies outside the top five lost 1.9 points together.

Consumers are no longer as obsessed with upgrading to the latest and greatest smartphone. But when they do, or when first-time buyers join, they increasingly consider a Chinese company over Samsung or Apple.

"Despite much uncertainty surrounding Huawei, the company managed to hold its position at number two in terms of market share," said IDC Program Director Ryan Reith in a statement. "Looking at the top of the market – Samsung, Huawei and Apple – each supplier lost a bit of the share from the previous quarter, and when you look down the list, the next three – Xiaomi, OPPO, and vivo – all got part of it related to the timing of product launches, but it's hard not to assume that this trend can continue. ”