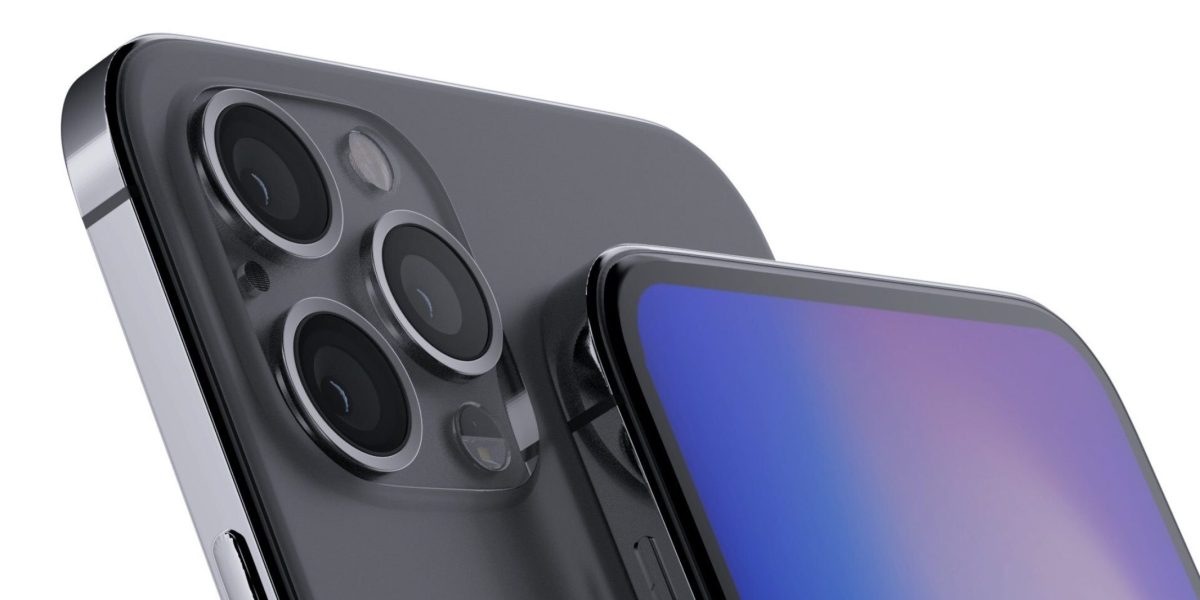 I would like to tell you that buying a 5G smartphone will be easy this holiday season – that the end of your 2020 investment will have everything you need for the typical phone’s three year lifespan. But since the iPhone 12 family launch is only a month away, it’s becoming clear that Apple will create two levels of 5G performance, and the line between them may not be drawn where most people expected it to be.

Tier 1 seems to be the so-called “sub-6GHz” flavor of 5G, a collective name for low-band frequencies (600 MHz to 1 GHz) and intermediate bands (1 GHz to 6 GHz). Realistically, it is the only type of 5G available in about 99% of the United States today, and it is also the dominant 5G version across Asia, Australia and Europe right now.

; of 5G – low, mid and high frequency bands. Alternatively referred to as 5G +, 5G Ultra Wideband or Full 5G, the millimeter wave can deliver much faster speeds, and some of the “transformative” 5G experience carriers have been hyping for many years, but the small cell towers needed to deliver service have proven to be challenging to roll out. Therefore, the vast majority of phone buyers would need to go out of their way to find millimeter wave 5G service today.

Rumors have been circulating for months that Apple will split the iPhone 12 into two sets of two phones – small (5.4 inches) and medium (6.1 inches) iPhone 12 models, plus medium (6.1 inches) and large (6.7-inch) iPhone 12 Pro models. It would be easy for Apple to distinguish the 5Gs’ two levels nicely between the Pro and non-Pro models, so that the non-Pro models would have support for low and midband, while the Pro phones would have the full layer cake. Pay $ 999 or more, and your phone is better and more secure. pay less and you are stuck in the not so fast path.

According to a new Fast Company report, this may not be the case. Their claim is that Apple could not squeeze the millimeter-wave 5G hardware into the 6.1-inch iPhone 12 Pro, and will make it exclusive to the 6.7-inch iPhone 12 Pro Max – and then only in the US, South Korea and Japan versions of that phone. I’m a little skeptical because Samsung and others have shoe-grained millimeter-wave antennas in phones with dimensions similar to the iPhone 12 Pro, and since Apple has had (much) longer time working with its first 5G phones, this should not be a problem.

Note that a similar “Max-only” claim has been made about a rear-facing lidar camera that was once expected to be inside both iPhone 12 Pro phones, but has recently been suggested as exclusive to the largest phone. Reliable sources continue to disagree on the lidar point, and may well go back and forth on the millimeter wave hardware topic until the phones are officially announced next month.

As much as I prefer to buy a phone that contains all the potential 5G connections I (and my lucky hand-to-down receiver) may need in the next few years, the reality is that the 5G millimeter wave has no penetration to matter in the US exactly now, and probably not in 2021 either. Midband 5G will deliver the best balance of speed and range for the next year or two, just as it did in other countries during 2020, while lowband 5G will be there as a cover for lower speeds – at least for certain carriers.

The balance may change in 2022, but for now I would like a phone that delivers at 300 Mbps average and 1 Gbps peaks T-Mobile is promising for its mid-band 5G service this year. I saw similar (if not quite so fast) results on Sprint’s first mid-band 5G network last year, and the experience was seriously impressive. Even without the millimeter wave, a properly designed 5G mid-range network will bring the United States much closer to competing with other countries’ 5G speeds, instead of our current latest position in overall performance. While T-Mobile seems to have all the ends in line for that to happen, we need to see if Verizon and AT&T can increase their 5G network performance to compete.

If the report is incorrect and millimeter wave hardware is available in both versions of the iPhone 12 Pro, it’s great for everyone. Provided that the prices of the Pro models remain the same this year, users should definitely expect “full 5G” support from both of them, although the top features will not see much use for a while. In either case, it will be very interesting to see how Apple markets (or tries to escape) the 5G compatibility differences during the launch event, as they are important enough to explain to consumers, regardless of which phones contain the most advanced hardware. and who does not.