Intel enhances the logo and audio signature with five notes 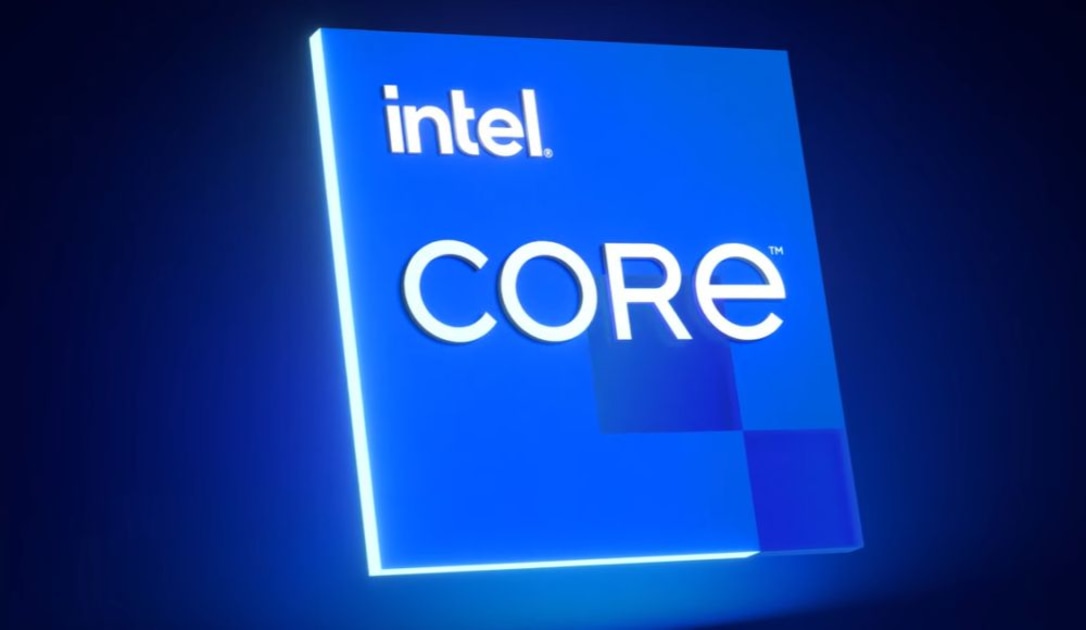 The last time Intel changed the logo to a new one, Engadget was under two years old. Now the company has a new look again, and later this year it will have a “modernized” new sound. The updated iconography comes with the launch of the 11th generation Tiger Lake CPUs and the Project Evo initiative.

The company is changing things at an interesting time, since it has recently struggled to make important transitions in time, and Apple dumped Intel’s Core CPUs in favor of building its own ARM-based CPUs. Still, there have been rivals since Intel was dropped back in 2006, so it will still come in handy while the company prepares its 7 nm editions.