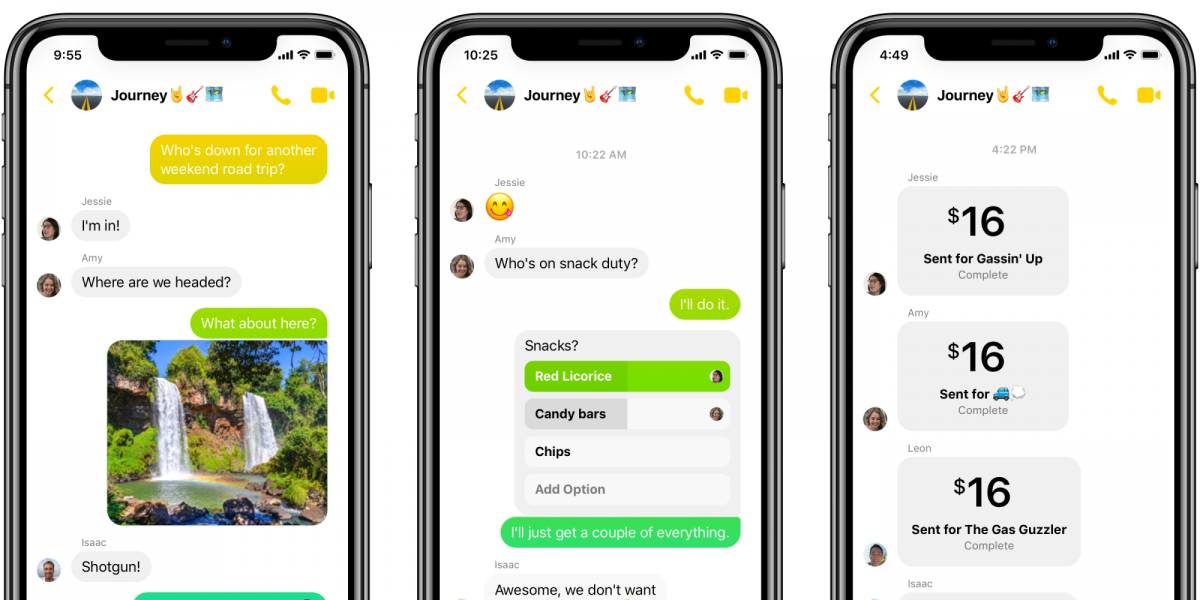 Although third-party developers have been quietly collecting data on iOS users as their apps run in the background, Apple is reportedly stopping iOS 13 practices, forcing Facebook and other companies to significantly change their apps. The change was reported today by The Information, but has been anticipated in Apple's mobile operating system for quite some time.

In previous versions of iOS, third-party communications applications relied on PushKit, a background VoIP process that allowed them to detect incoming calls without reopening the app – a convenience that some developers utilized to collect data even when their apps were not actively in use. According to the report, iOS 1

3 will limit the background process to use only for Internet-based conversations and will cut back on background data collection, a change that is expected to have a major impact on Facebook's WhatsApp, as well as requiring reconstruction of other apps including Facebook Messenger, Snapchat and WeChat.

Users have cited issues with iOS background tasks for years, with many early reports pointing to Facebook's core app as a source of unexpected battery drain. Facebook then shared its own live communication features in Facebook Messenger, while other apps – including the aforementioned WhatsApp, Snapchat and WeChat – continue to grow in popularity, in part because it's easy to share encrypted content with friends and business contacts. WhatsApp apparently relies in part on the PushKit feature for its end-to-end encryption.

Facebook, for its part, has denied using PushKit to collect data, but suggests that it is working to resolve the issue. "The changes in the upcoming iOS releases are not insignificant," a spokesman told The Information, "but we are in talks with Apple about how to best address them.

Apple is implementing the change in iOS 13, which is currently in beta with an expected release date in September, but will apparently give developers until April 2020 to update their software for compliance. When larger apps are updated, users will enjoy improved privacy as well as potentially greater battery life improvements, depending on where a lot of energy the communication apps used in the background.