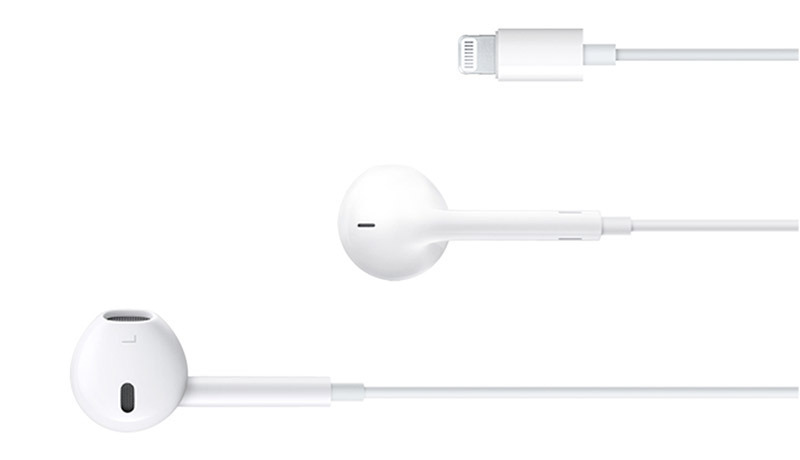 Code strings revealed in the latest beta version of iOS 14.2 suggest that Apple does not intend to include a free set of EarPods with new “iPhone 12” purchases.

Apple in Tuesday’s beta version of iOS 14.2 adapted the language in the operating system’s legal and regulatory section to omit mention of “included headphones”, suggesting that upcoming iPhone models will not come with free EarPods in the box, reports MacRumors.

Found in a section covering RF exposure, the new announcement reads: “To reduce RF energy exposure, use a hands-free option, such as the built-in speakerphone, headphones or other similar accessories.”

A minor modification, the change in language is important as Apple rarely updates the legal and regulatory component of iOS.

The discovery, and subsequent speculation, agrees with predictions from analyst Ming-Chi Kuo, who in May said Apple would nix free EarPods with the introduction of the “iPhone 12.” The motives for the change are unclear, but Kuo guessed the removal could coincide with an unannounced AirPods campaign.

Apple’s EarPods were introduced with the iPhone 5 in 2012, replacing the standard white earbuds that came with iPods and iPhones for more than a decade. With straightened speaker ports and a comfortable in-ear fit, the design served as the basis for AirPods and AirPods Pro. A lightning model debuted with the iPhone 7 in 2016 when Apple moved from the traditional 3.5mm headphone jack.

In addition to the possible removal of EarPods, rumors say that Apple will not include the standard power adapter with next-generation handset models. The company set a precedent for the change by not including 5W adapters with the Apple Watch Series 6, and framed the move as part of the ongoing work to compensate for the impact the popular devices have on the environment.