Breaking News
Home / Apple / iOS 14 allows users to set Google Chrome as their default browser, and this is how you do it

iOS 14 allows users to set Google Chrome as their default browser, and this is how you do it 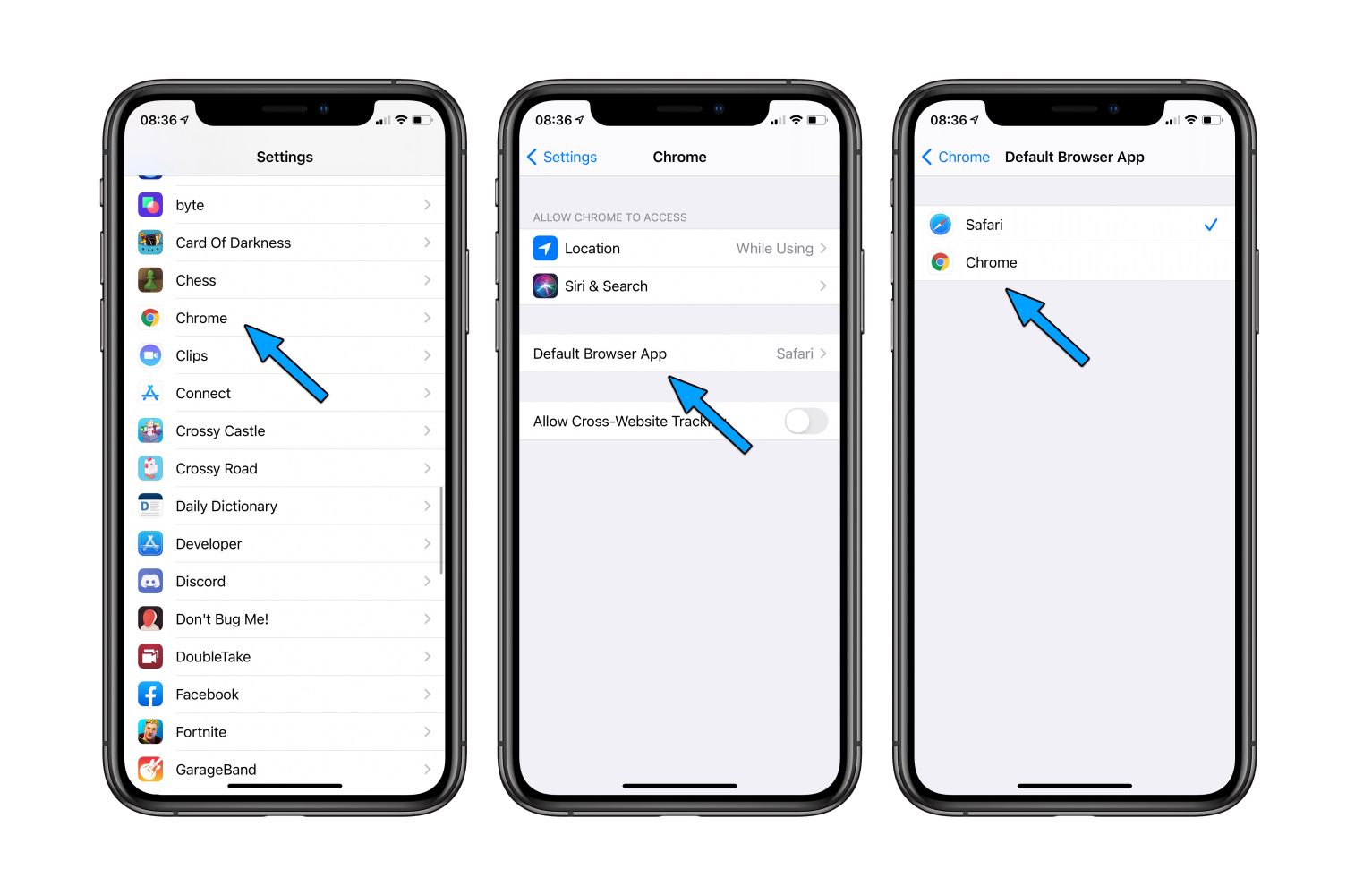 With iOS 14, users can set third-party browsers and email apps by default on their devices. Users now have options outside of the Safari and Mail apps to perform their daily searches and emails, including setting Google Chrome as the default.

In a report by 9to5Mac, Google Chrome’s latest software update now includes the ability to set the browser as the default on iPhones running iOS 14. In a step-by-step overview, the report provides an overview of how to replace Safari with Google Chrome by default.

By downloading the latest version of Google Chrome (now available in the App Store), users can start by going into their settings. From there, users can navigate to the Google Chrome settings tab and tap on the ‘Default browser app’ tab. This will then pull up a list of compatible browsers. Users must choose Google Chrome. Afterwards, the change has been completed. Switching back to Safari can be done by following the same steps, but selecting Safari by default.

After completing the steps, all apps that want to direct you to a browser are automatically redirected to Google Chrome. If users want to create another custom browser by default, they will have to wait for the developers to add that option with a future software update. The same goes for making third-party email clients the default.

All that said, the device needs to run iOS 14 for that to be possible. Many users are running the beta version of the new iOS update. A release date for the public to get hold of iOS 14 will likely be revealed during Apple’s upcoming event.

How to charge your phone while cycling