I make a tvOS app and struggle for 2 days now with the launch image.
It used to be correct, since it did not show the launch image for a few days, it turns out there is no blur.

Outside of the idea, I ended up creating a new singelovis tvOS project, and set the valid project startup as launchImage. And that style does not work.

For an unknown reason, launchImage showed at some point, but I could not render it. I have then tried to clean the building folder several times, change the distribution target between 9 and 1

2, insert "do not start image" and return, delete the app from simulator or device before building … no work.

I just do not understand what's happening.

Now I close the simulator.

Now the app is deleted

Never appears on a tvOS 12 device.

Tested on Xcode 10.1.0.
Here is the LaunchImage JSON file: 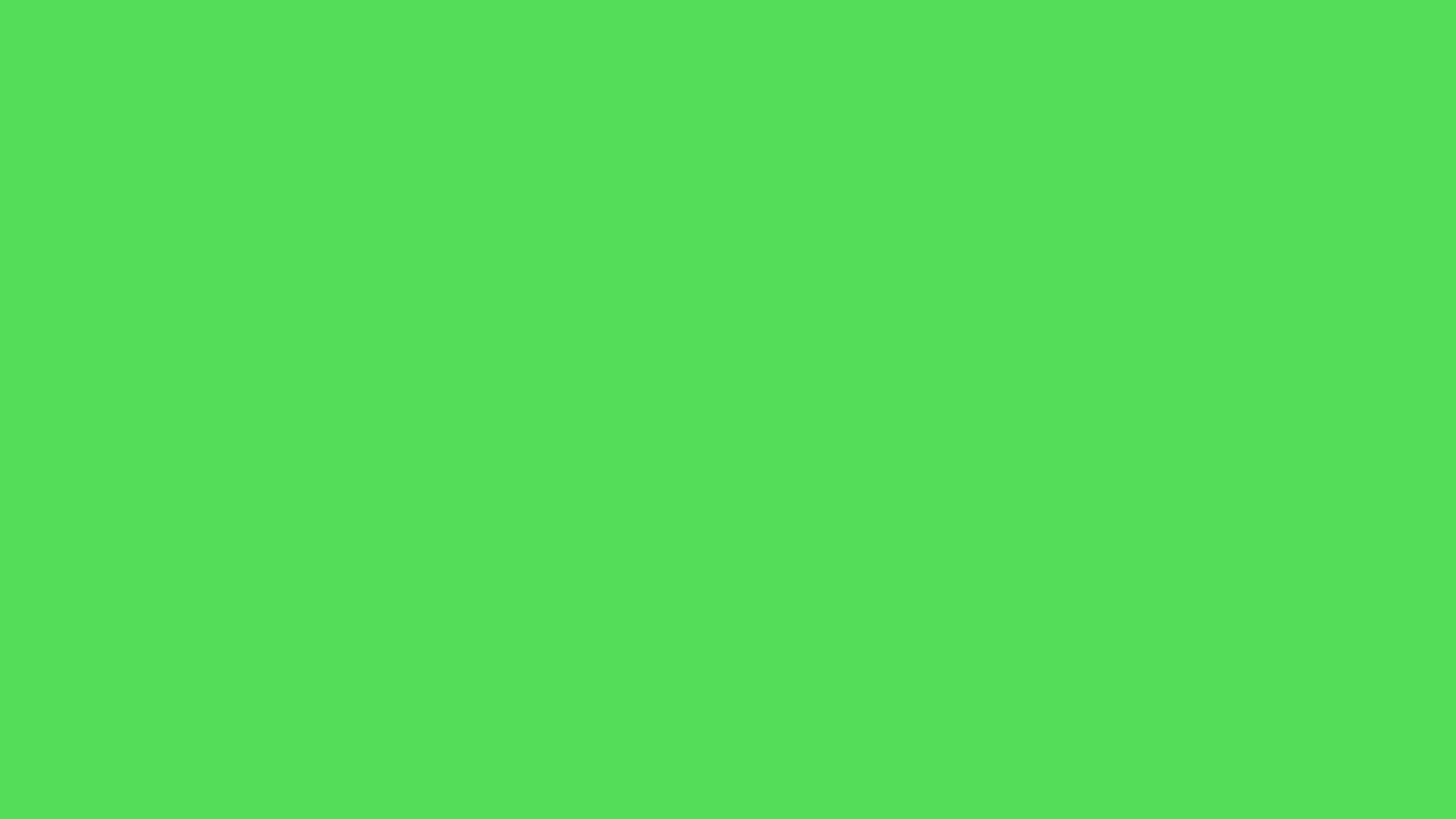 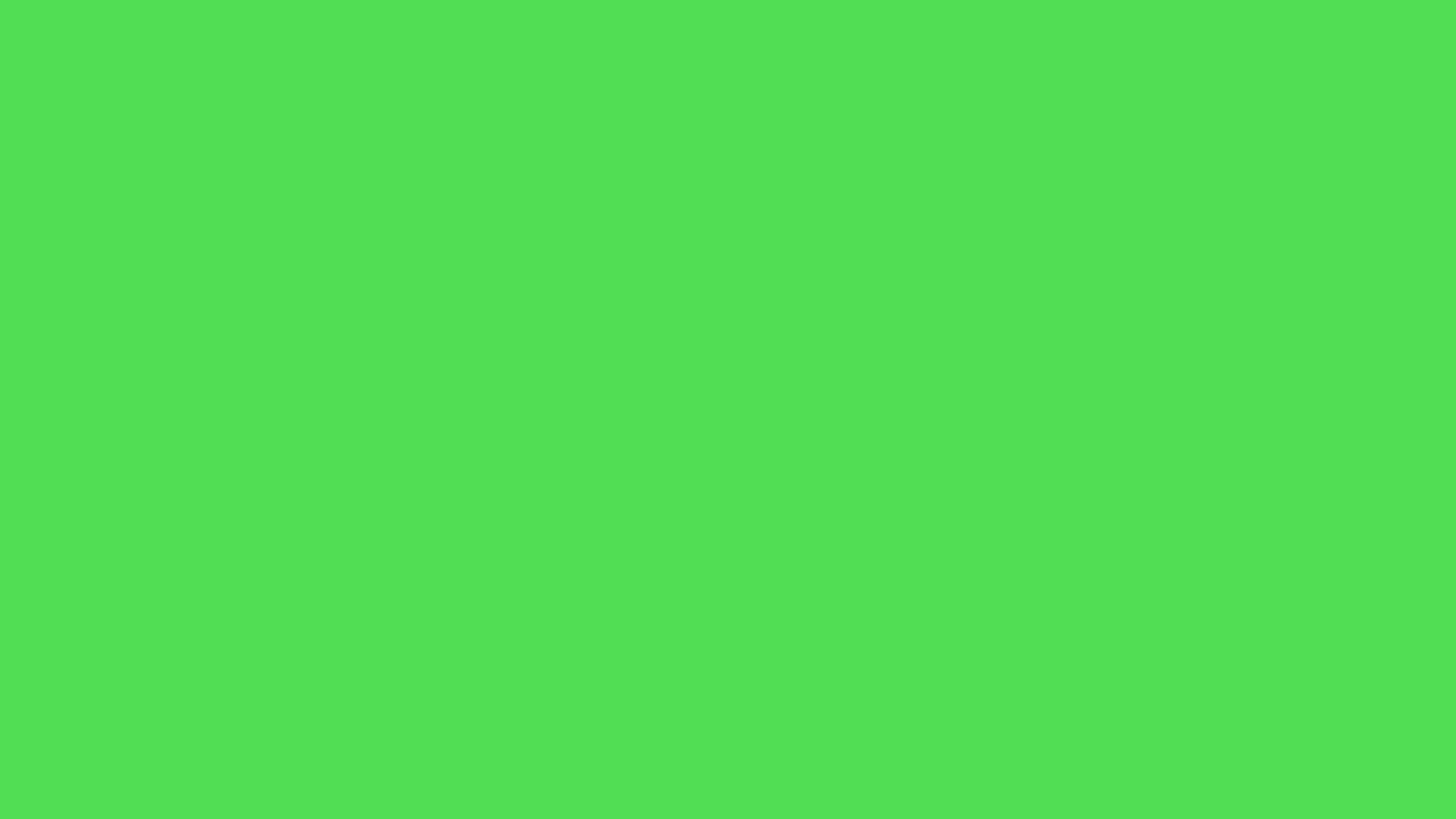