ios – UIBarButtonItem works, but not visible with Xcode11 and Xcode12

After migrating our app to Xcode12 from Xcode10, we see an issue with UIBarButtonItems. Some of these are not visible, but still work.

We could target more specifically at the following:

When viewing the “hierarchy view”, the item and icon are there, but not displayed on the device. We see no difference when the item is displayed or not which can help you understand the problem.

Below the screen are: 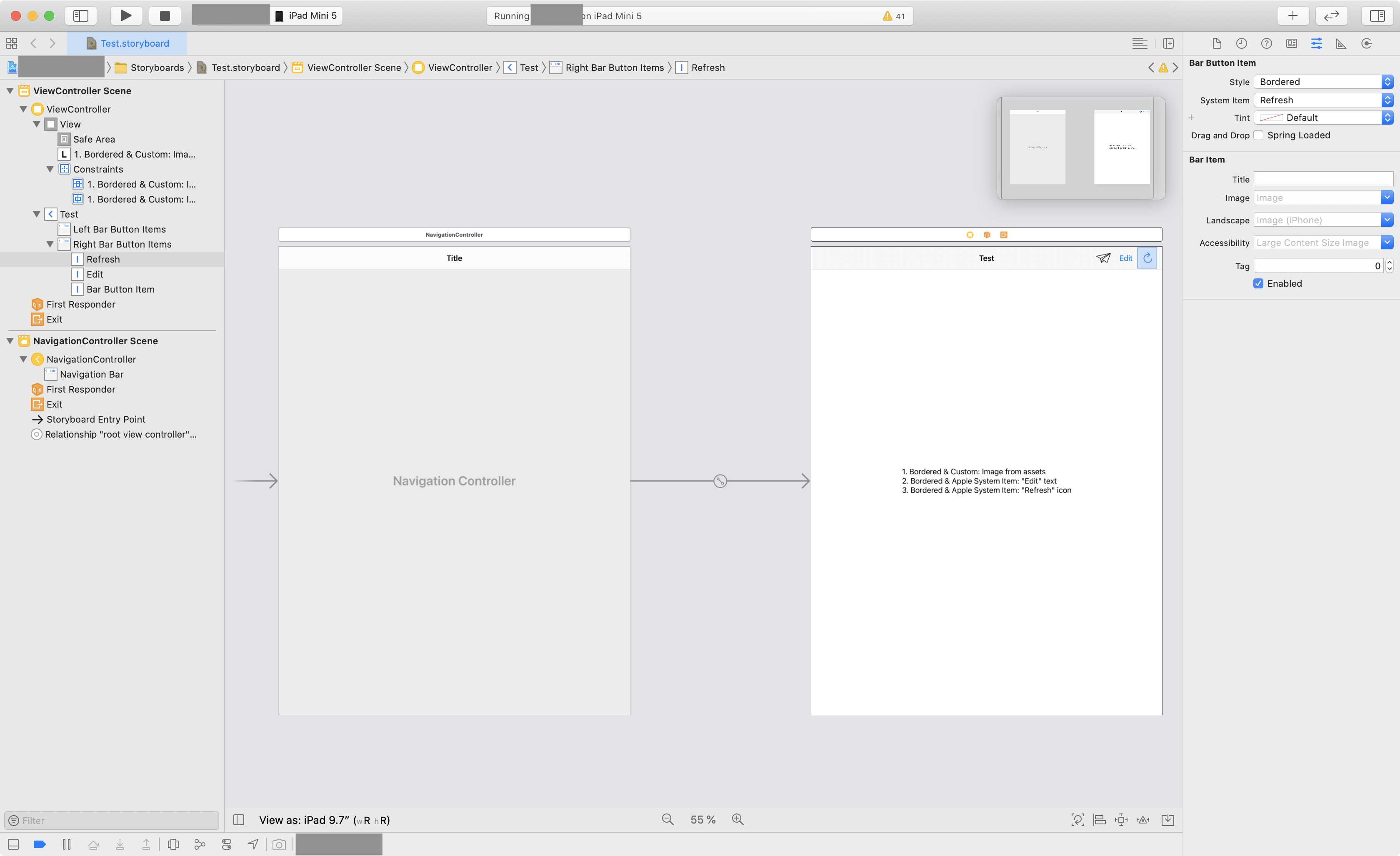 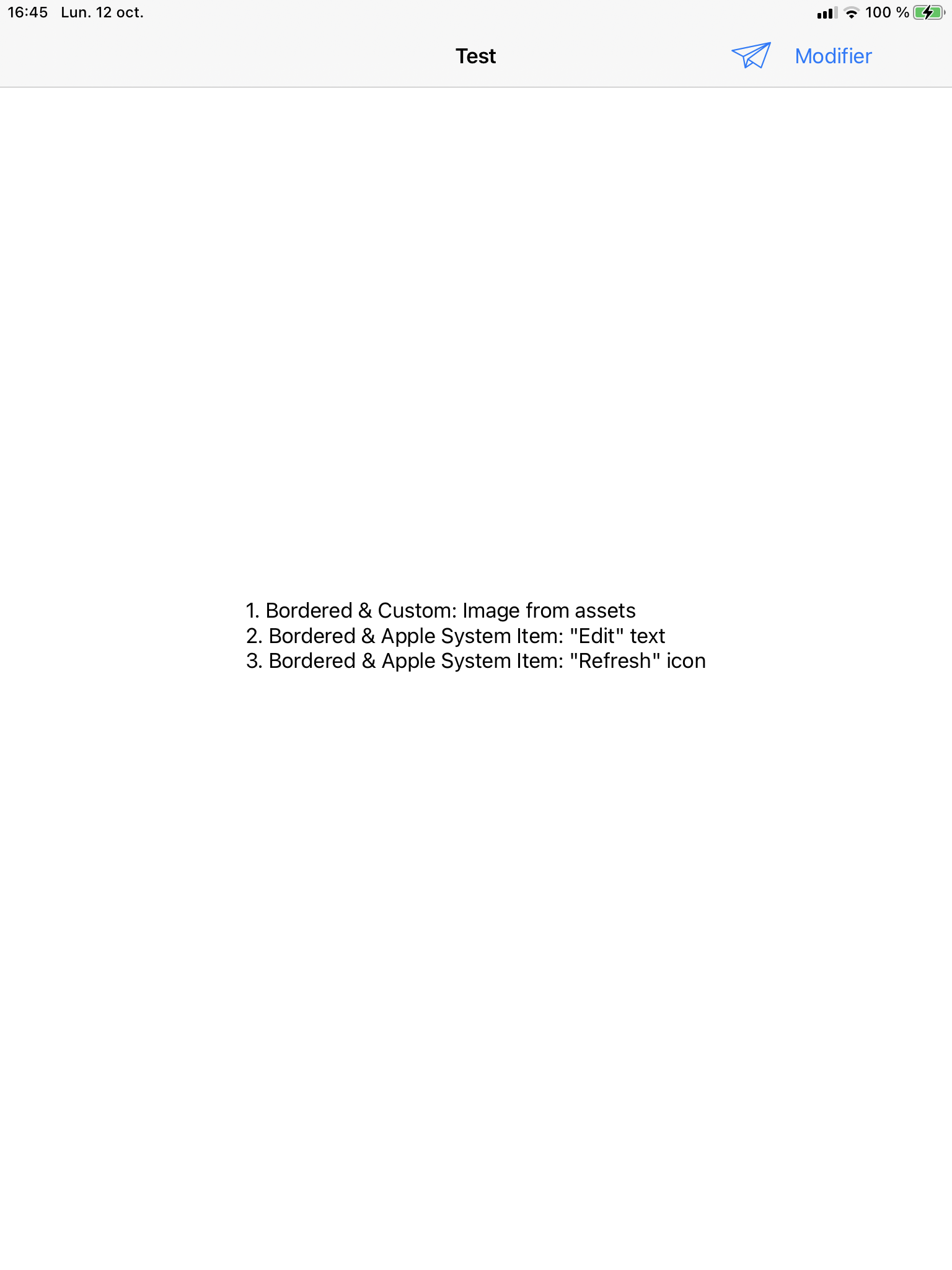 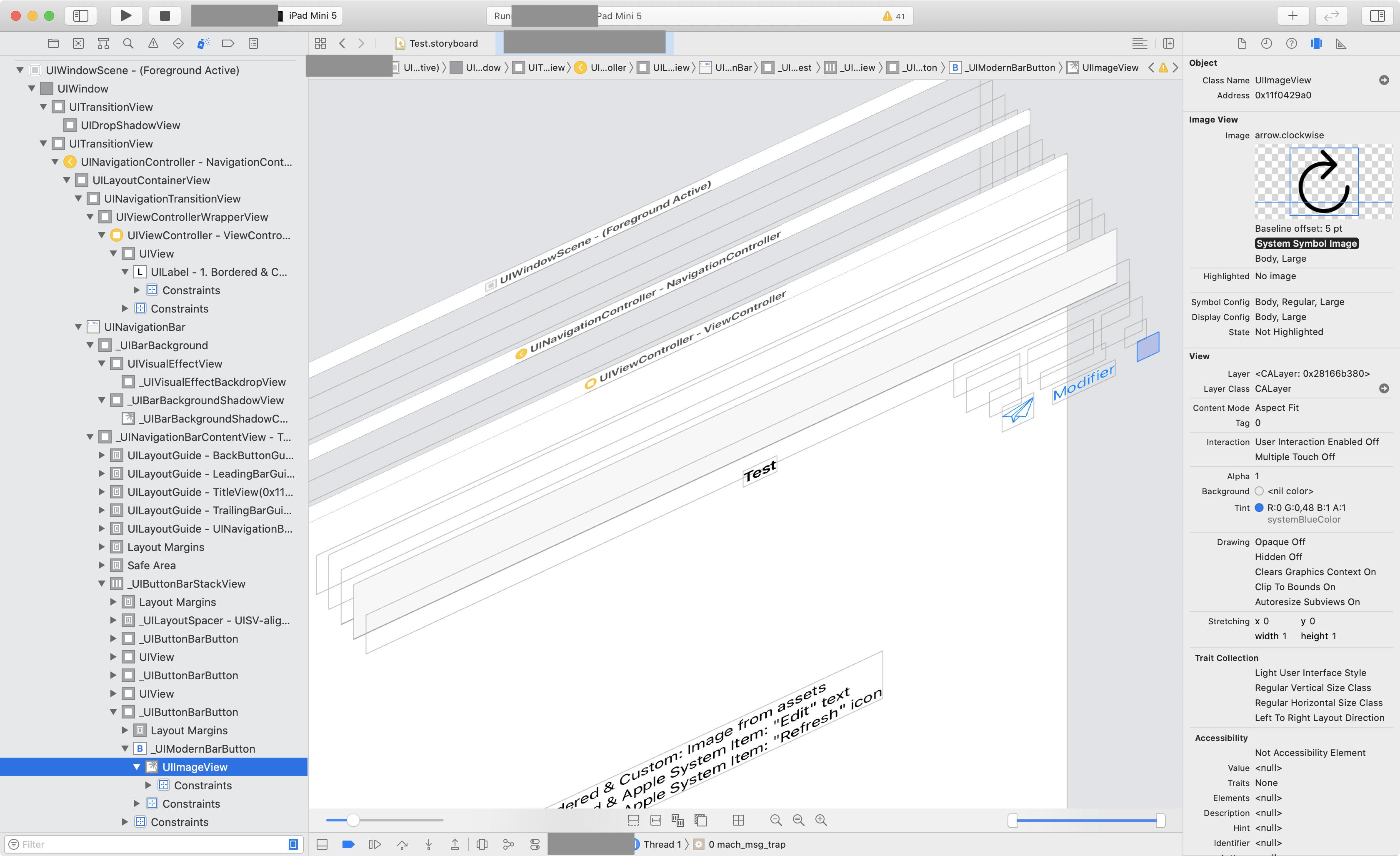 Is there any chance that someone has seen a similar behavior with Xcode11 or Xcode12? Any idea what we can try, or if there is an Xcode issue that needs to be reported to be resolved?

Thanks in advance for your help!

How do I work with app updates?

How to create “Switch” menu: iOSProgramming