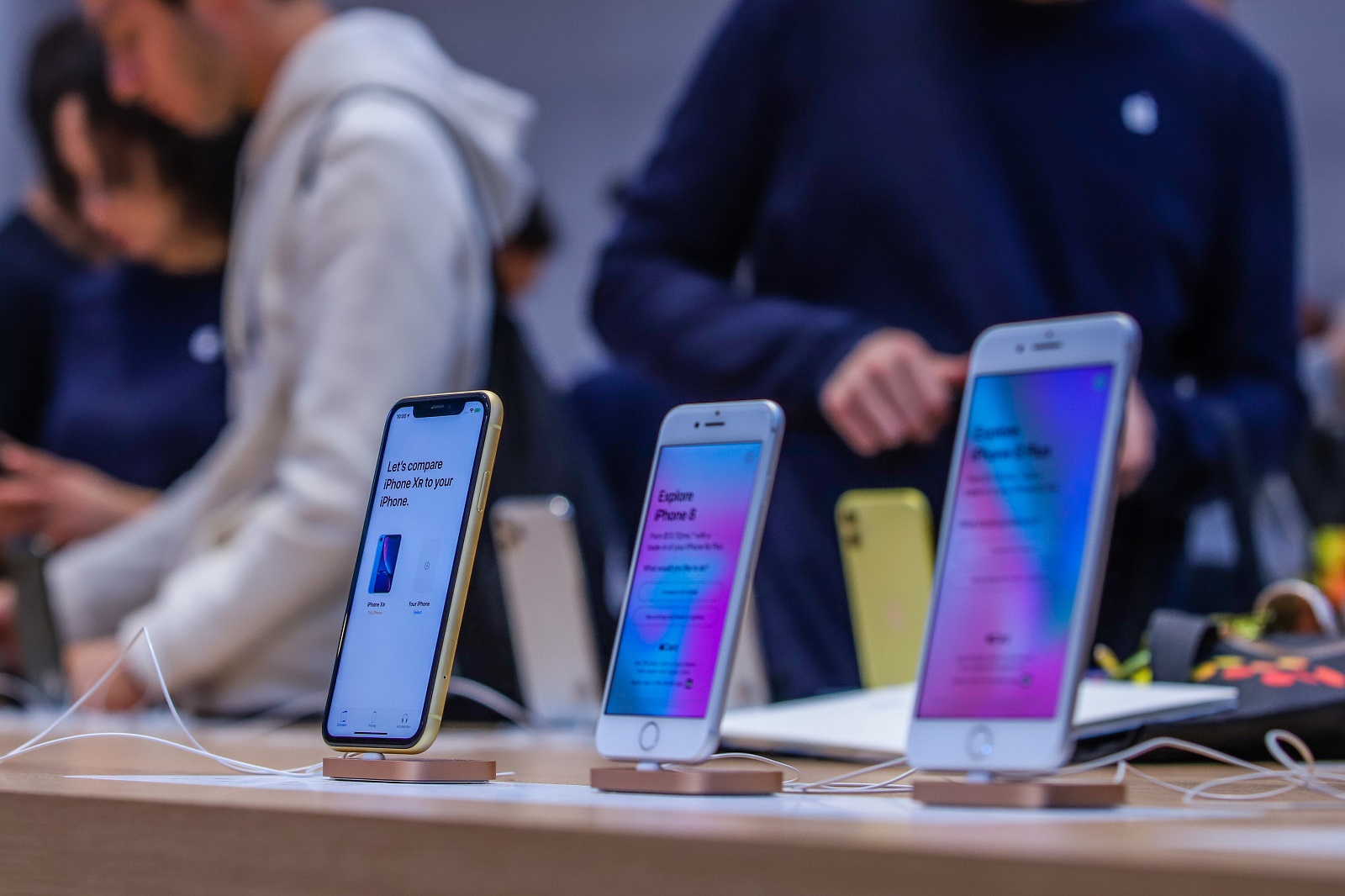 Apple announced its first digital event since WWDC 2020 on Tuesday, but all indications are that the event will focus entirely on new Apple Watch and iPad models instead of the long-awaited iPhone 12. After Apple confirmed that the next iPhone would be delayed “a few weeks,”

; rumors began to surface that Apple would not announce its latest iPhone until October, and since then, evidence of a launch in October has continued to pile up.

Nikkei Asian Review is the latest publication to add fuel to the fire, and reports that Apple has finally solved all the problems and disruptions associated with the new coronavirus pandemic, and plans to start production of the 5G iPhone 12 models in mid-September. This is in line with recent reports pointing to a launch in mid-October.

Sources familiar with Apple’s plans say Nikkei that the company plans to start producing iPhone 12 devices on a limited scale in the next few days, while mass production will increase later in the month and in early October. Mass production of new iPhone models usually starts in August before a late launch in September, but this schedule is said to be a significant improvement over the delays that Apple looked at just a few months ago.

“We have managed to shorten the delay significantly, and we will not stop here,” a supply chain leader told the publication about the production of Apple’s first 5G phones. “The final assembly for some models will still be in early October, but we are working to move production as early as possible.”

The fact that some models will go into production later than others gives credence to reports that Apple will postpone the release of its four iPhone 12 models. Several sources have claimed that Apple will have two iPhone 12 versions (probably the cheaper 5.4-inch and 6.1-inch models) ready at launch, while the 6.1-inch and 6.7-inch iPhone 12 Pro models will come out at a later date, similar to how Apple handled the iPhone 8 and iPhone X launches.

In addition, the report indicates that Apple’s reputed AirTags accessories have already gone into production. AirTags is believed to be a competitor to Tile, allowing users to track devices other than iPhones and iPads. Just last week, Macotakara reported that AirTags would launch along with the iPhone 12 and be announced at an upcoming event. If they were already in production, there’s a chance we’ll see them at the September event, but with an October event in the works as well, Apple’s will have plenty of opportunities to showcase its new accessories.