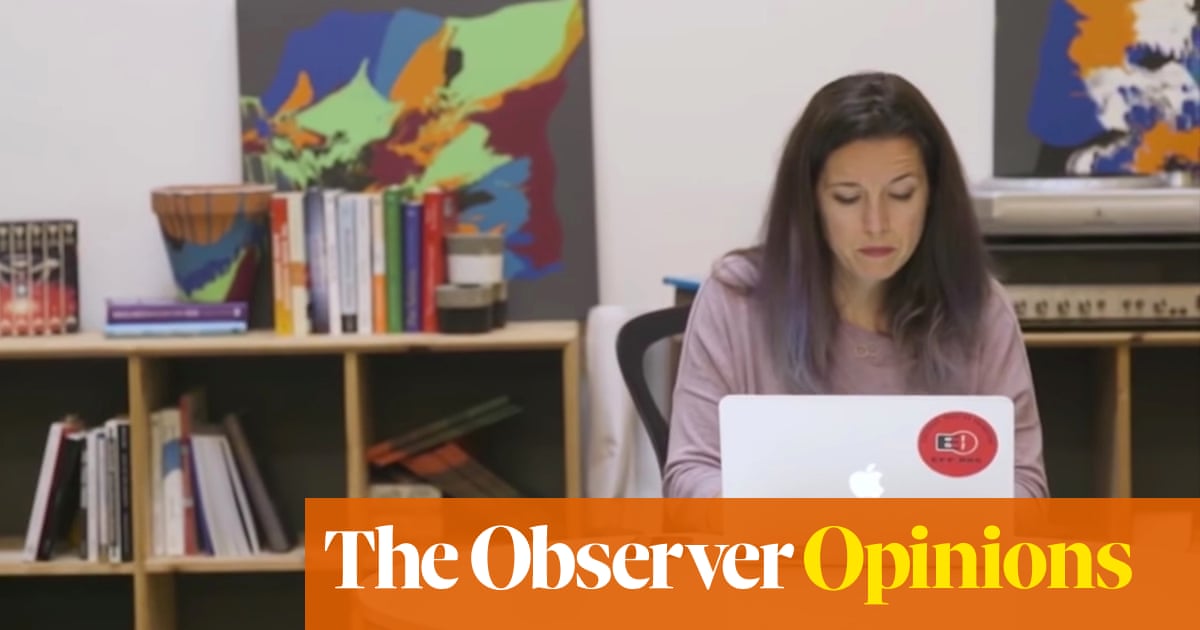 Q exclusively smoking is easy, says Mark Twain. "I've done it hundreds of times." The same goes for smartphones. As growing numbers of people begin to realize that they have a smartphone habit, they start to wonder if they are going to do something about the addiction. Some (very few, in my experience) try to turn off their phones after work, say, and not start them again the next morning. But almost uninterruptedly the freedom of freedom falls, and the chastised refugee returns to the connected world.

The technophobic tendency to allocate this lack of moral fiber deficiency should be opposed. It is not easy to cut yourself off from a system that connects you to friends, family and employers, all of whom expect you to be contactable and sometimes get bored when you are not. There are powerful network effects in games here that the individual addict is helpless. And while "just saying no" can be a viable strategy over some services (such as Facebook), it's now a futile to the network-based world in general. We are long past the point without returning in our continuous lives.

Most don't realize this. They imagine that if they decide to stop using Gmail or Microsoft Outlook or never buy another book from Amazon, they have freed themselves from the tentacles of those giants. If that really is what they think, then Kashmir Hill has news for them. She is an American tech journalist who writes for Gizmodo and recently conducted a fascinating six-week experiment that you can describe as "digital veganism". She set out to answer the question of whether it was possible to live a normal life without using the services of Amazon, Google, Facebook, Microsoft and Apple. So within five weeks she blocked access to each other in turn and then, in the last week, cut off from all of them. And she reported what she learned when she went.

"My overall impression," she wrote, "is that Google touches almost everything on the Internet"

Many people have tried various forms of digital detox by releasing Google or Facebook for a week, say, but Ms. Hill did it very thorough. She had a geek partner, Dhruv Mehrotra, who created a special virtual private network (VPN) for her, all of them approx. 2m the data packets she would submit a normal day had to pass before you went online. The special thing about VPN was that it would stop every packet addressed to any domain or server run by the particular technological giant that Ms Hill attempted to avoid that week. It was this extensive blocking technology that truly revealed the ubiquity of tech giants grip on our networking world.

The extent of this grip is amazing. Amazon owns 23.22m domains, Microsoft has 21.57m, Apple runs 16.78m and Google 8.72m. Facebook, surprisingly, turns out to have only a measly 122,880. What this means is that almost every interaction you probably want with the internet will at one time or another affect one or more of these domains, in which case Ms Hills VPN would stop the interaction in the slots. You may think that a particular site has nothing to do with any tech giant, but then it turns out that the site actually hosts Amazon's or Microsoft's cloud computing services.

In Week 1, Ms Hill blocked her access to Amazon and discovered that there is simply no option to permanently block Amazon … it would prevent me from too many important services and important sites that I can't work without personal and professional reasons. "

Week two was Facebook, which was relatively easy to block technically (it also has only 122,800 domains), but was socially disabled (all those friends and relationships and normal life). Week three was Google." My overall impression "She wrote," is that Google touches almost everything on the Internet. I run into it on almost all websites and all the apps I use. Blocking Google from my life was almost as hard as blocking Amazon, how much of it non-Google Internet is dependent on. "(A key element here was the dominance of Google Maps, which millions of other sites rely on.)

And so it continued: the same was true for weeks four (Microsoft) and five (Apple). And as for week six, then Ms Hill tried to do without all the five giants, well, you can guess the outcome, what she has demonstrated in this remarkable journalist is that our lives are now running on a technical infrastructure owned, operated and managed by a handful of giant companies from which there is currently no escape, unless you want to sleep, in which case we must understand Marshall McLuhan's celebrated aphorism: We shape our tools and then shape them, Kashmir Hill has outlined the form we are in. not a beautiful sight.

Get your facts right

"I was a Facebook fact box. It was like playing a doomed game of Whack-a-Mole. "Surprise, Surprise: Snopes.com and AP have determined that Facebook billing is wasting (their) time and energy.

Jason Kottke has released the best video I have never seen – a six-minute time-lapse video showing a single cell evolving into a salamander. is basically a cell that drives the program into its DNA.