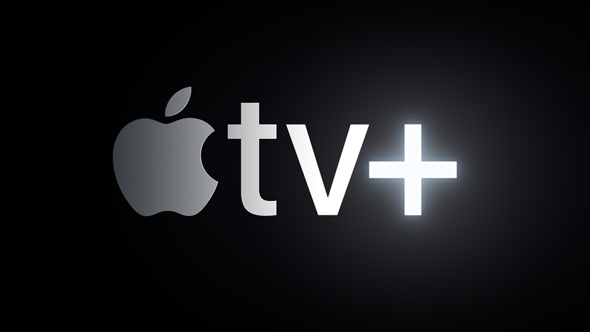 The picture is based on the novel by Jandy Nelson, who will adapt the script. Josephine Decker, who ruled Madeline’s Madeline and Elisabeth Moss starring Shirley, are linked to directly.

The novel follows Lennie (Kaufman), a teenager who works through the loss of her sister Bailey. Her journey includes falling in love by accident.

Jones will play Gram, the warm and loving grandmother of Lennie and Bailey, who takes them in and raises them in their home where their son Big (Segel) still lives with her. Segel’s big is the sisters’ eccentric and compassionate uncle, the city of Lothario who runs a local hot air balloon company and tends to fall in love with which woman he picks up on the balloon.

The film will be with Apple and A24’s expected and soon premiere On the rocks, from Sofia Coppola, and starring Rashida Jones and Bill Murray. The film, which premiered at the New York Film Festival last night, premieres in select theaters on October 2 and globally on Apple TV + on October 23.