Kate Hudson joins the cast of Apple TV + Series ‘Truth be Told’, the first trailer for ‘Fireball’ is released and Springsteen Wimps Out Finally, there is news on season 2 of the Apple TV + series ‘Truth be Told.’ First, production is scheduled to begin in Los Angeles on October 26. Second, Apple has reportedly added some star power to the series by signing Kate Hudson.

Hudson will play Micah Keith, a lifestyle guru and longtime friend of Poppy Parnell (Spencer), as a new case that deeply involves both women unfolding and quickly putting their relationship to the ultimate test.

Hudson starred in the 2016 film ‘Deepwater Horizon’ with Mark Wahlberg and in Marshall opposite Chadwick Boseman and Sterling K. Brown. On television, Hudson repeated the fourth season of Fox’s Glee. 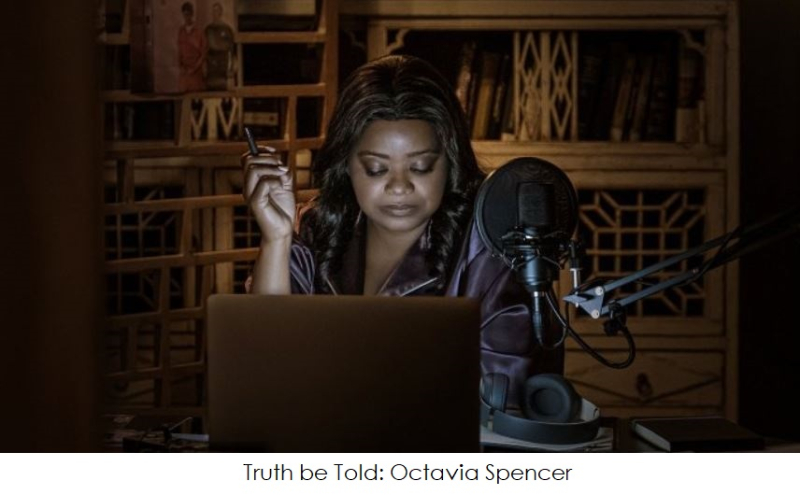 Truth Be Told is made by Nichelle Tramble Spellman and produced by Reese Witherspons Hello Sunshine, Chernin Entertainment and Endeavor Content, and is a quasi-anthology series in line with the American drama The Sinner.

In late July, Apple released a report entitled “Apple TV + has acquired the rights to the original astronomy documentary” Fireball. “Apple has now released its first official Apple TV + Trailer that plays the mysterious edge of meteorite landings on Earth.

This documentary is definitely not for everyone. However, if you focus on the human imagination of other realms and worlds that interest you, then you will get a treat.

Bruce Springsteen is threatening to leave the United States

The man who originally wrote music for the whole world to hear and enjoy when he was young, won him the brand “The Boss”. Now he is older, political and willing to alienate perhaps as much as half of the fans.

Last week, Springsteen stated in an interview that he would be ‘on the next flight’ to Australia if Trump wins re-election. Unfortunately, he has gone from being “The Boss” to being “The Wimp.” I have personally been a fan of Springsteen for decades, and I find his cowardice so disappointing.

It reminds me of Alec Baldwin who threatens to move to Canada if Presidential candidate Bush wins the election years back. Bush won and Baldwin stayed in the United States. Why do celebrities think that their threat to leave the country is a kind of meaningful statement? It simply highlights their weak character.

A Springsteen documentary arrives on Apple TV + next Friday.