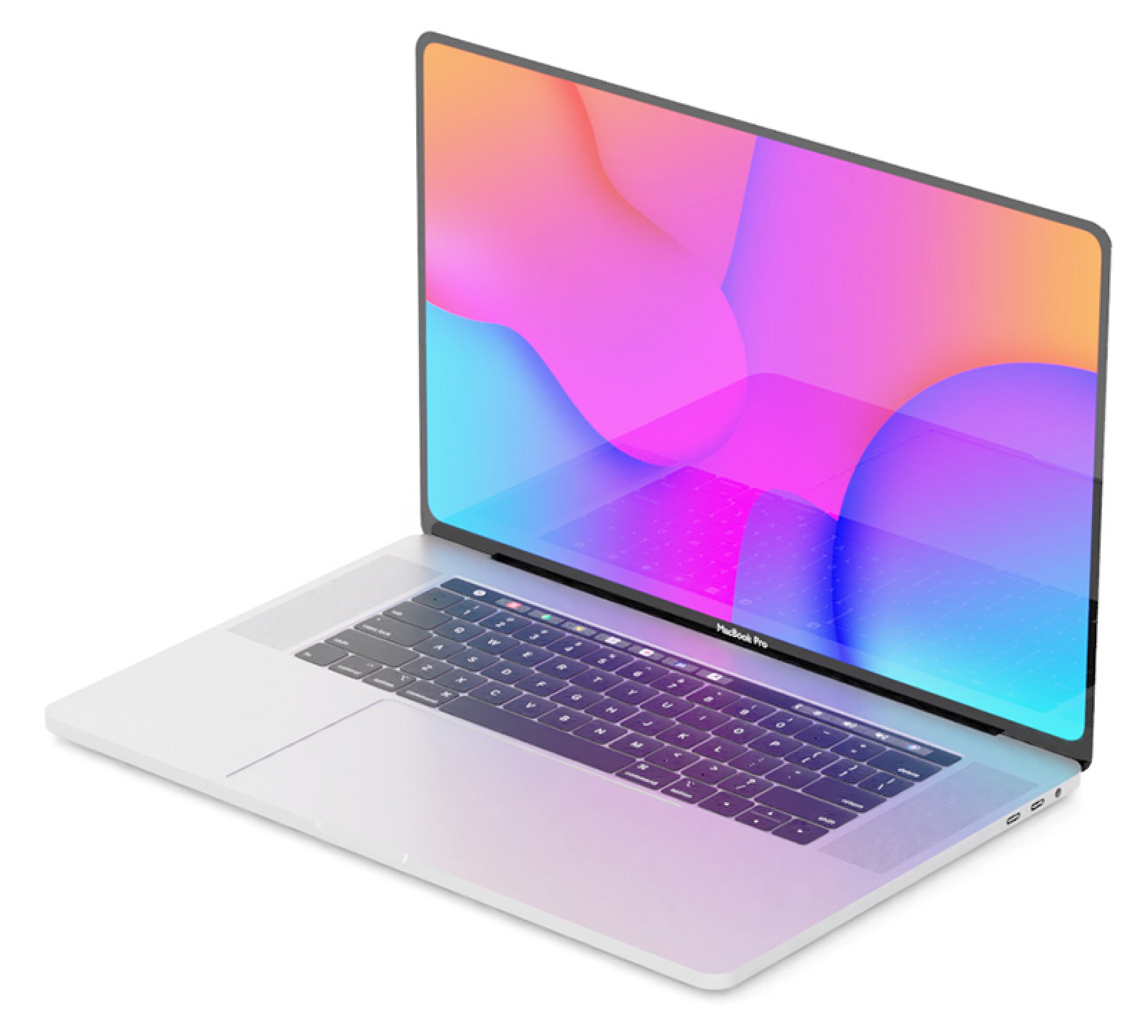 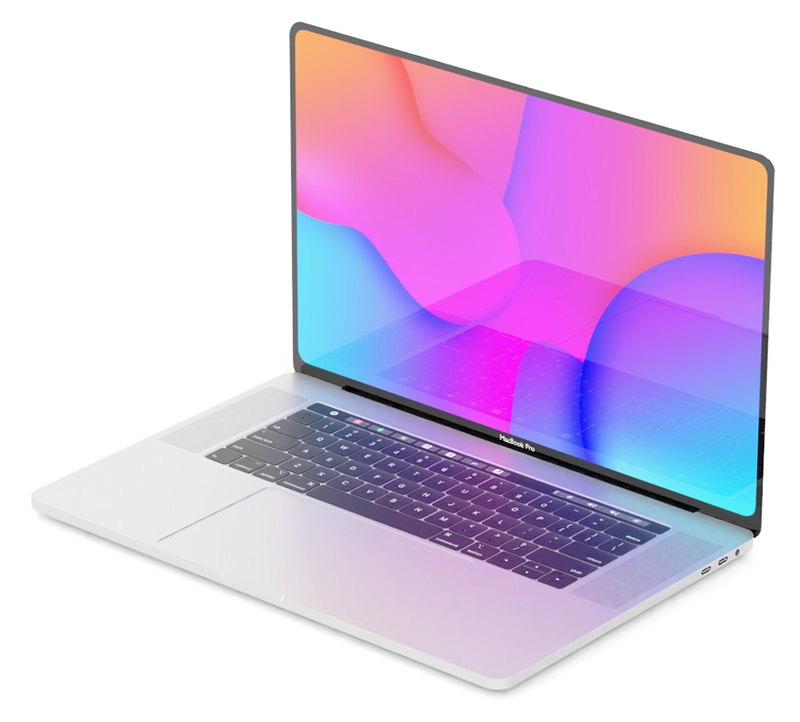 Regular readers may remember that an unpublished MacBook Pro with the same mysterious model number received FCC approval almost exactly a month ago. The identifier was also registered with the Eurasian Economic Commission in June.

First discovered by MySmartPrice.com does not provide much of Korea's NRRA filing on the unpublished MacBook Pro and simply describes the model as a "small wireless device" while verifying that it is manufactured in China.

The previous FCC filing rated the notebook at 20.3V ̵

1; 3A Max (equivalent to 61W), suggesting to some an updated 13-inch MacBook Pro . However, Apple updated its higher-end 13-inch MacBook Pro in May and its entry-level 13-inch model with a Touch Bar last month, but that's not to say it won't update the entire line-up during autumn. Apple has updated the entire MacBook Pro setup twice a year just once before in the retina, in 2013.

On the other hand, details from multiple sources have converged around the possibility of Apple developing a 16-inch MacBook Pro with a new design and a larger screen, perhaps made possible through slimmer bezels. 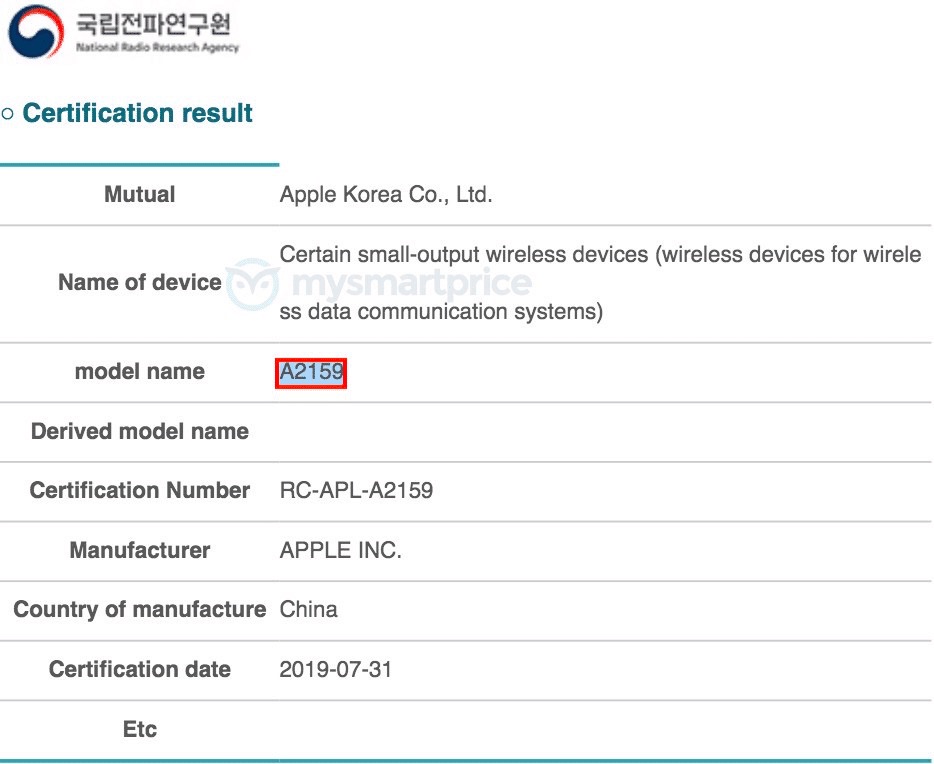 16-inch MacBook Pro rumors began with Apple analyst Ming-Chi Kuo. Back in February, Kuo said the laptop would launch at some point in 2019 with a "brand new design." He has not shared any further details since, but a recent report on the supply chain said mass production would begin in the fourth quarter of this year.

Kuo also believes the 16-inch MacBook Pro will debut with a new case switch keyboard design, which will eventually be used for other MacBook Air and Pro models in 2020 and 2021. According to the supply chain sources, The 16-inch display will be an LCD panel with a resolution of 3,072 × 1,920, provided by LG.

Whatever the technical details turn out to be, with the previous EEC, FCC and now NRRA submissions all referring to the same mysterious A2159 number in recent months, everything suggests that we get to see a new MacBook Pro pretty soon.