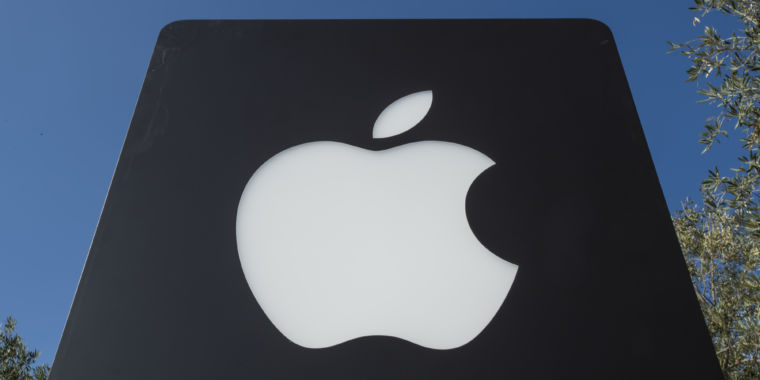 Apple often introduces a new wave of hardware at the fall event, and this year it appears the company is preparing a fresh trio of iPhones. The new models will be powered by Apple's A1

3 chip and will still be equipped with Lightning ports instead of USB-C.

The news comes from Guilherme Rambo on the 9to5Mac, which has produced some reliable Apple scoops in recent months. He cites people who have seen the devices. Along with the latest claims from Apple's supply chain, this looks like a plausible picture of what we can expect from Cook and crew later this fall.

The three new models will have the same screen resolutions as the existing iPhone XS colleagues. The display technologies will also remain the same, with the D42 and D43 sporting OLED Retina displays and the N104 running a 2x Liquid Retina display.

The arrival of the A13 chip is likely to mark a rise in power for the Apple devices. Chip engineering and architecture have been a growing focus for the company. The A12 chip in the iPhone XS models increased the number of operations per second from 600 billion to 5 trillion, and the A12X system-in-one chip in the 2018 iPad Pro delivered better statistics than the 2017 and 2016 models of the MacBook Pro. We've only seen rumors and guesses about the A13, but it looks like Apple will continue to push for ever larger and more impressive statistics in this area.

One of the more notable changes reported for these phones is a new type of Taptic Engine. We've heard that the engine's code name has jumped haptics, but it's about all the insights that are currently available. The new haptics are expected to replace Apple's 3D Touch system.

Cameras have received a lot of attention from Apple in recent years, and the new models seem to come up with a new set of updates. The front camera of the devices will support slow motion recording at 120 fps.

In addition, Bloomberg has previously reported that a wide-angle alternative was evolving and that it will be unveiled on the D42 model. Designally, it functions as three separate cameras on the back of the phone, all inside a square. The camera trio is used for an alternative called the Smart Frame, which will capture more of an image than the one shown in the framed area to offer additional cropping and framing options. 9to5Mac reports that the additional information captured by the wide angle would be thrown after a grace period due to privacy concerns.