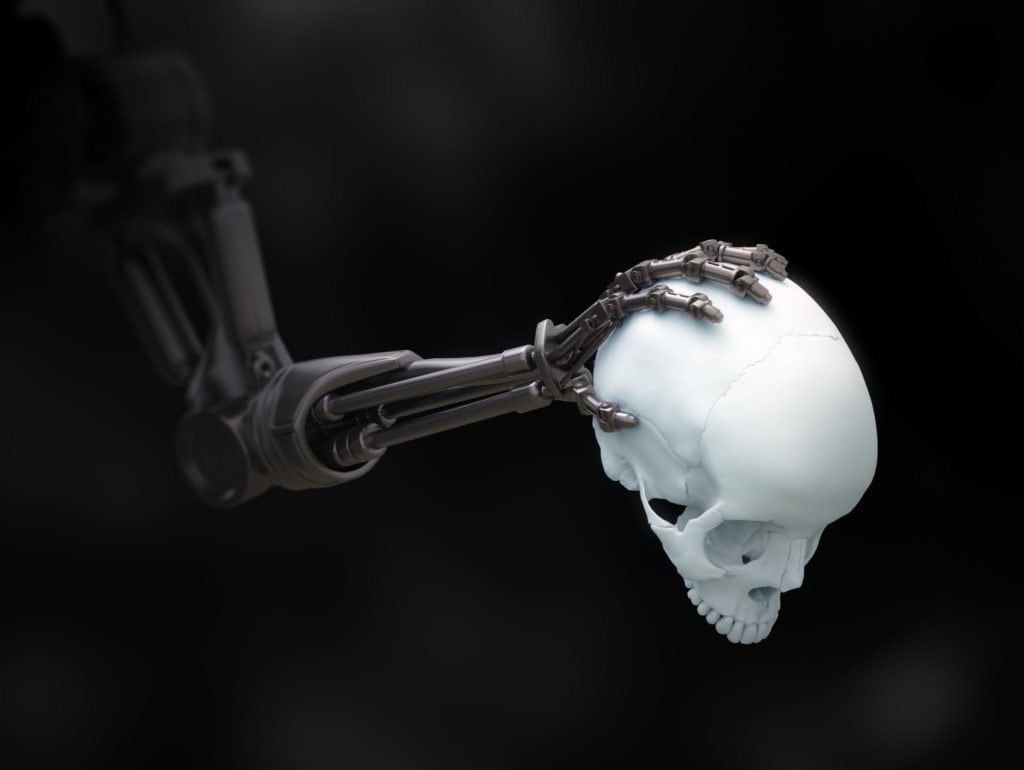 We all know the current trend in iOS development, with everyone excited about the Swift programming language and the new app written entirely in Swift. Swift is a modern programming language unlike Object-C, which is basically C with message transfer placed on top of it.

Now to the point. I see many posts and conversations that say, and speculate that Object-C is doomed, Swift is the future, Apple will not stop using it? What I don't understand is how things are going to happen considering the seamless way Object-C interfaces to third-party C, C ++ libraries. It's easy to call Object-C code from C. Consider working with C-code within Swift, and it's a nightmare. Not very elegant in that way. And how to call Swift features from C? The calling conventions are different and there is no official way, I guess.

This still makes Object-C relevant. For most development, such use cases may not appear and may once stick to Swift or use both languages, but the argument that Object-C is doomed and Apple wants all developers to use Swift is simply ridiculous. Looking for your thoughtful comments and insights.