Letter To You by Bruce Springsteen on Apple Music 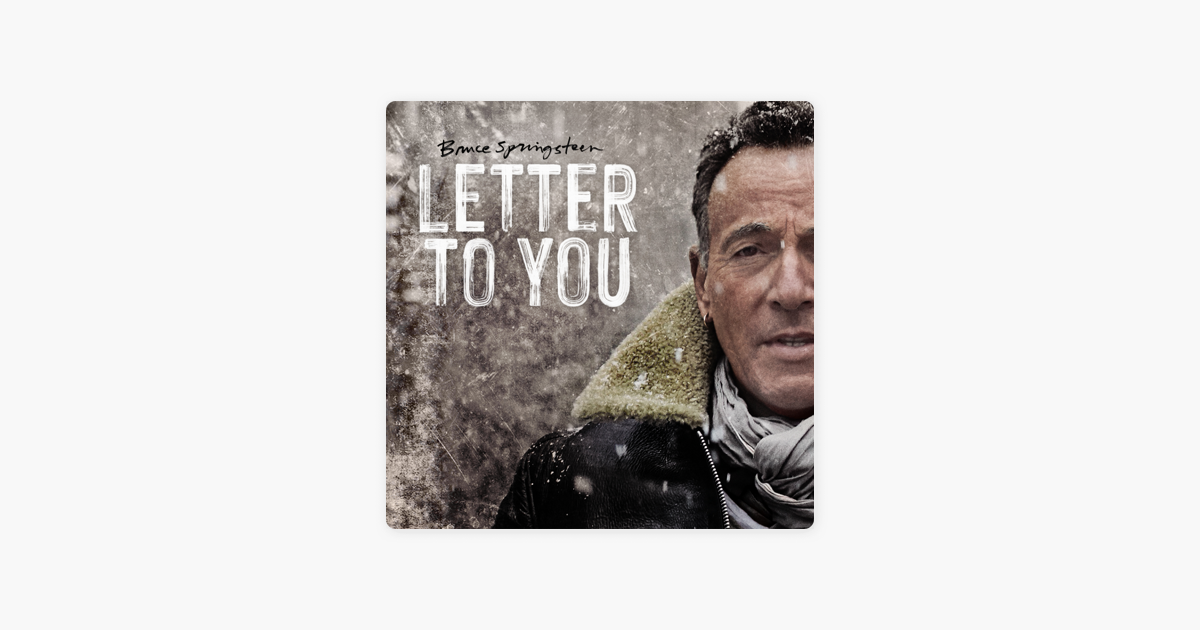 Editor’s notes
After going alone in the 2019s Western Stars and his historic Broadway run, Bruce Springsteen reunites with the E Street Band for this loose set of songs recorded over a five-day stretch in his New Jersey home studio. Three of the songs date back to the early 70’s, while the other nine – including the title track, which you can hear right now – are new. Add before Letter to you and the entire album will be in your library when it is released on October 23rd.

Daily deals on the App Store