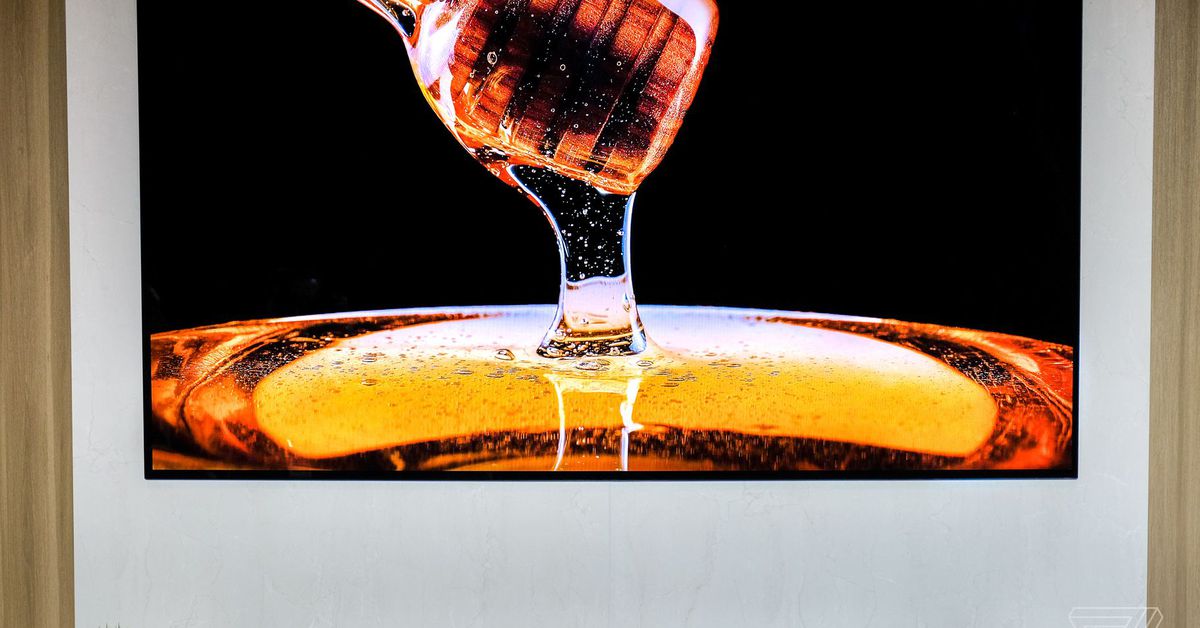 After much confusion, LG has confirmed that AirPlay 2 and HomeKit support want comes to some of its 2018 TV models, in addition to the newer 2019 and 2020 TVs. “LG’s TVs from 2018 will add support for Apple AirPlay 2 and HomeKit later this year,” the company’s official UK Twitter account tweeted, saying more details would be shared when the features become available. LG UK also said that the Apple TV app is now also available worldwide for the company’s OLED and Super UHD LCD TVs in 2018.

AirPlay 2 lets iPhone and iPad users easily stream content from their devices to compatible LG TVs, while HomeKit support lets you control and integrate a TV with Apple̵

7;s smart home ecosystem. According to a tracker put together by FlatPanelsHD, different combinations of features are already available for selected Samsung and Sony TVs from 2018, and Vizio TVs from 2016.

Customers around the world can now enjoy the Apple TV app on LG 2018 OLED and Super UHD TVs, with UHD TV models to follow. LG’s TVs from 2018 will add support for Apple AirPlay 2 and HomeKit later this year, and more details will be shared when these features become available

Confusion over whether LG’s TVs from 2018 would support the features appeared last week when LG’s British Twitter account said they had no “plans” to update their TVs before 2019 with support for AirPlay 2 or HomeKit, MacRumors reports. However, that tweet page has been deleted. Earlier, a support document indicated that they would arrive at selected LG TVs in 2018 by October. AirPlay 2 and HomeKit were first released for LG’s 2019 TVs way back in July 2019.

The Apple TV app, meanwhile, began rolling out for LG’s 2018 TVs back in August, after arriving its TVs in 2019 back in February.