LG will expand OLED panel production, but not for smartphones 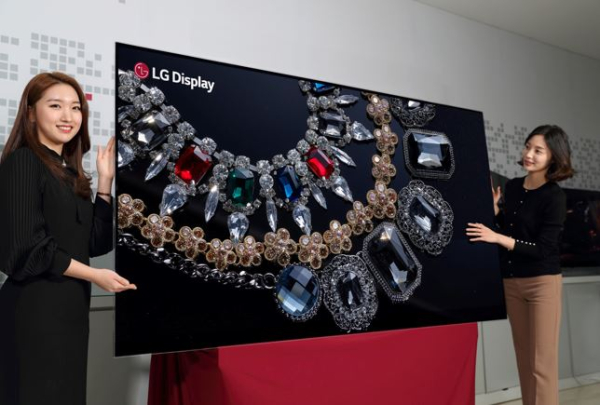 Two reports from South Korea detailed LG's major announcement today that it has invested another $ 2.5 billion in a 10.5-generation line of organic light-emitting diode panels at its P10 plant in an effort to expand the market presence of large OLED displays as they showed by their announcement above .

The world's largest OLED panel maker will carry out the investment with the aim of increasing the monthly production capacity of the latest line located in Paju, Gyeonggi Province, to 45,000, from 2023.

There is absolutely no word about any capacity expansion of OLED monitors for iPhones as another Apple news site reports today. Even the Reuters report stays away from this claim.

One of the Korean reports added that a company official stated for the report that " The additional investment is aimed at accelerating the company's focus on the television business by speeding up the panel's production capacity. As OLED TV The growing OLED production capacity will help expand the global OLED TV market. "