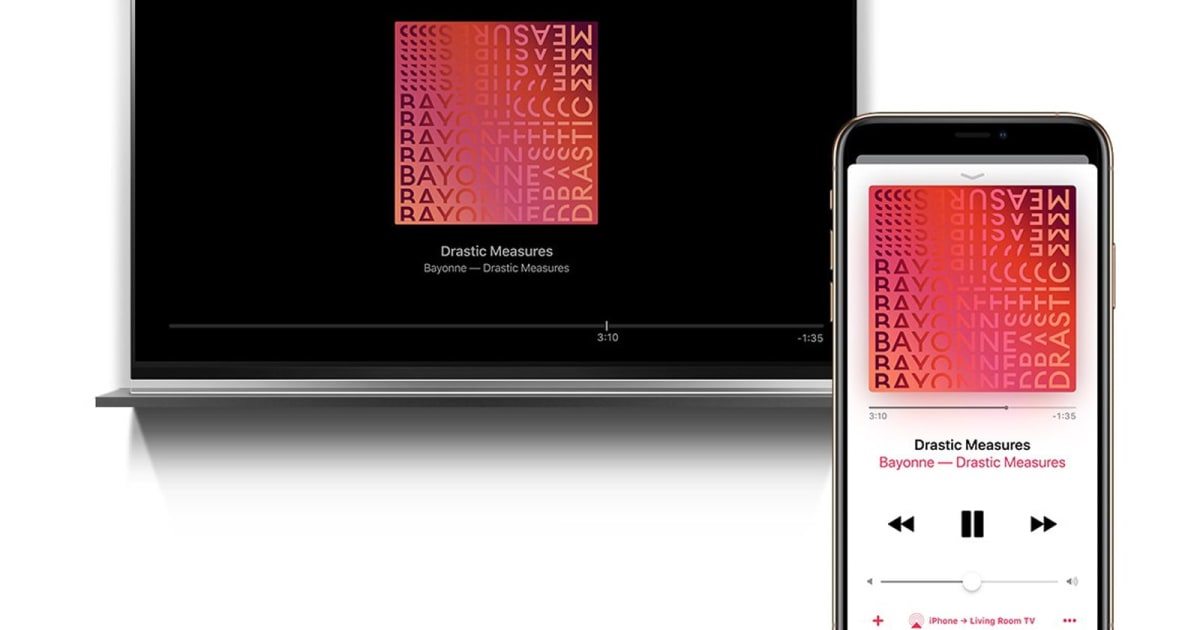 While AirPlay 2 streaming is poised to be relatively common among 2019 TVs, LG has an advantage as the first worldwide TV manufacturer to support HomeKit. You can use Apple's smart home technology to control rudimentary TV features such as power, input and volume, either by itself or part of scenes. You can turn on your TV and switch to a media box while dimming the lights for a movie.

The ultimate goal is the same, as with other TV integrations. Apple is putting a lot of pressure on services, and that means ensuring that deals like Apple TV + and Apple Music are available in as many places as possible. AirPlay 2 is not as smooth as Samsung's native apps, but it will save you having to buy an Apple TV box just to watch For All Mankind on your LG set.