Liveblog: All the news from Apple’s “Time Flies” event – Tuesday, September 9 at 1 p.m. 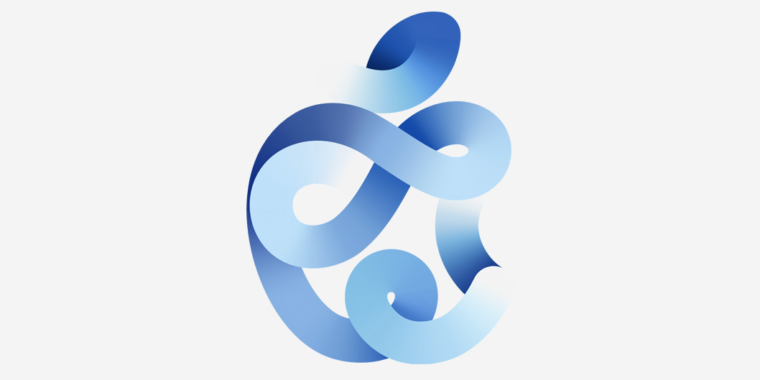 0 a.m. Pacific time (1 p.m. East) on Tuesday, September 15, Apple representatives will take the stage – probably in an otherwise empty Steve Jobs theater at Apple headquarters – to announce new products. Usually at this time of year, these products are new iPhones and Apple Watch models, but in the time of COVID-19, nothing is certain.

In any case, Ars Technica will liveblog the process and share all the news from the event in real time, just as we always do.

Reports and rumors have pointed to a wide range of new Apple products expected by the end of the year, including four new iPhones with new designs, 5G and (at least in some models) new 3D sensors and one or even two new Apple Watches – a successor to the Series 5, and a cheaper alternative that would compete with Fitbit.

There has also been talk of a new iPad Air, Apple AirPods-branded earphones and a new, cheaper HomePod. Apple already confirmed this summer that they plan to launch the first Mac with Apple Silicon (Apple’s proprietary CPU based on the ARM architecture) this year.

All or all of these products may debut at the September 15 event – or some may appear at this event, and others at another potential event in October or November. And in addition to hardware, Apple is also likely to announce the availability of the new versions of iOS, iPadOS and macOS software, which were previously described at the company’s developer conference.

Bookmark this page and come back a few minutes before the event start time. As usual, we share updates on a quick clip.