Logitech to acquire Headphone Maker Plantronics for $ 2.2B 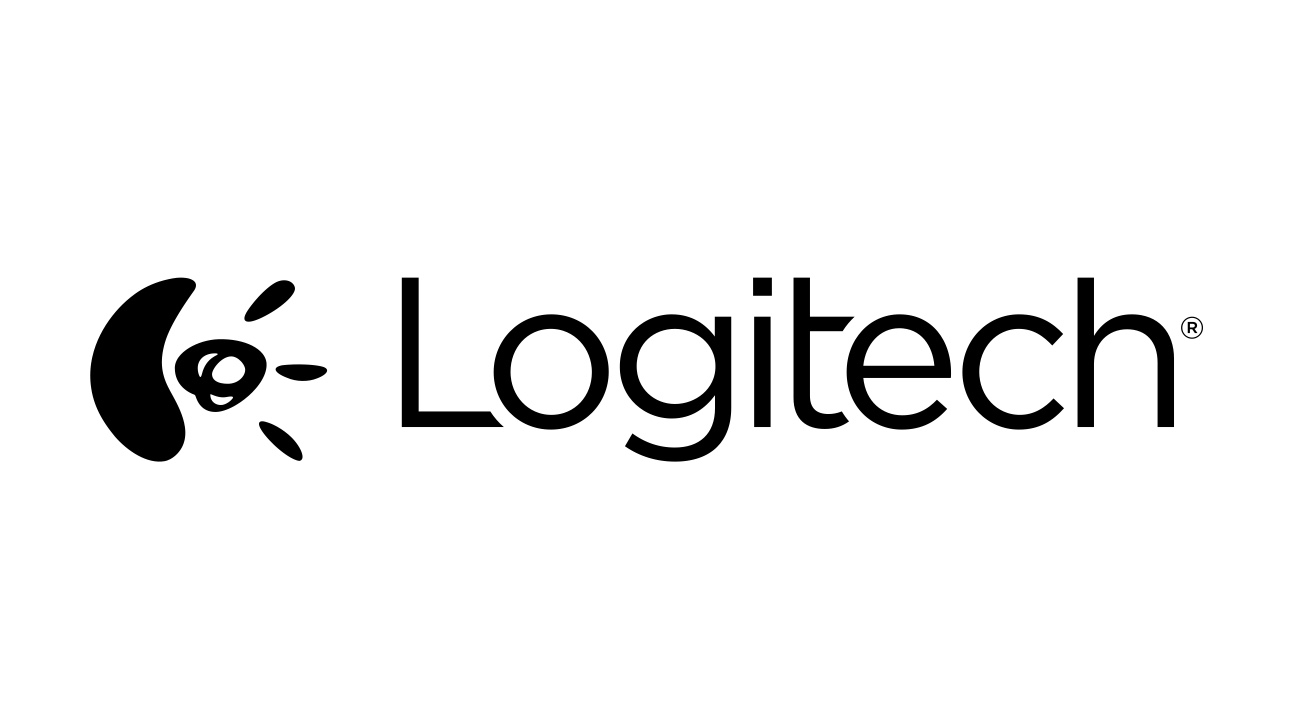 Popular Computer Accessories Maker Logitech may be looking to buy Plantronics, a company specializing in Bluetooth earpieces and headphones.

According to a report from Reuters this will be Logitech's largest acquisition to date. This will also help diversify their business and move into new markets.

Apparently, the biggest motivator is to reduce production costs due to import prices between China and the United States.

It would come as Logitech and Plantronics seek to reduce production costs after introducing tariffs on imports from China to the United States.

Logitech plans to acquire Plantronics at $ 2.2 billion. Reuters says if things get into place, the acquisition will take place sometime next week. However, it is quite possible that no deal is happening at all.

Such acquisition may cause Logitech to release a wireless consumer-level headphone that competes with Sony, Bose and even Microsoft.

Apple is rumored to work on a wireless wireless headphone for itself, slated for 201

9. The company already has AirPods, which are truly wireless earphones that make it easy to connect and switch between multiple devices.