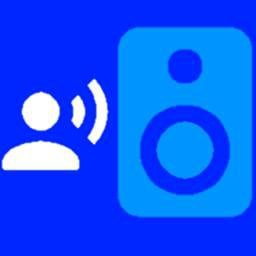 I'm looking for beta testers of my app that brings standalone Alexa to the Apple Watch, called Voice in a Can.

This is an update to the existing app, and I am especially looking for feedback from you if you are visually impaired. Here's what's new:

I have an online chat where you can give feedback and make suggestions – join https://discord.gg/ gPUGeGE or directly to damian@voiceinacan.com

The released version of the app costs a few dollars , but I'm more than happy that people only use the TestFlight version as a small thank you for providing beta feedback. Works best on Series 4, it will work on the other models, except the original Apple Watch, but it will be much slower.