Love some of Lukas Graham on Apple Music 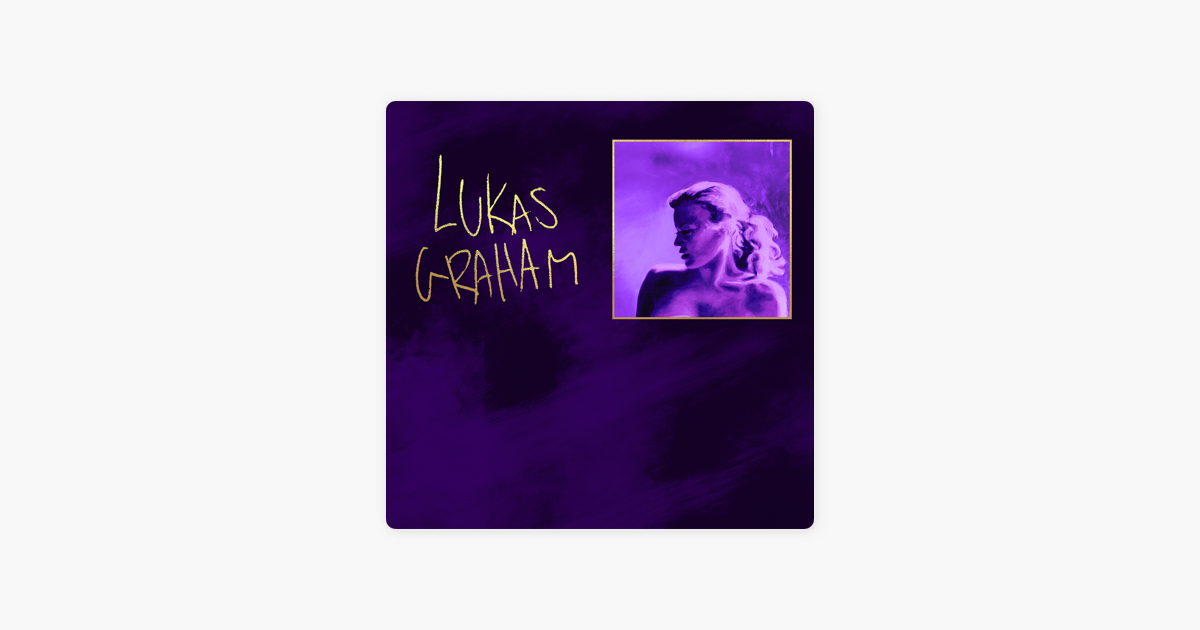 Danish pop band Lukas Graham (named after frontman Lukas Forchhammer) had a worldwide smash in 2015 with "7 years." Inspired by Forchhammer who became father in 2016 and turned 30 shortly after, the group's third album, 3 (The Purple Album) feels like an intimate chapbook of inspirational messages for his wife and children. Just hearing his sliding soprano gush about baby milestones missed ("Lullaby"), you think he would chuck everything and be a stay-at-home father. He tries to unite long-term absence ("Stick Around", "Promise"), wants for simpler times ("Not a terrible thing," "You're not the only one [Redemption Song]"), and gives an excuse to his family for all the pain he caused ("all that is not me"). The album's themes are matched by pop and gospel touches, including triumphant choirs and church bells that hit the toughest heartbeats. If you loved "7 years", you know you are going into a buzz case of feeling on 3 .