Lovin ‘on You by Luke Combs on iTunes 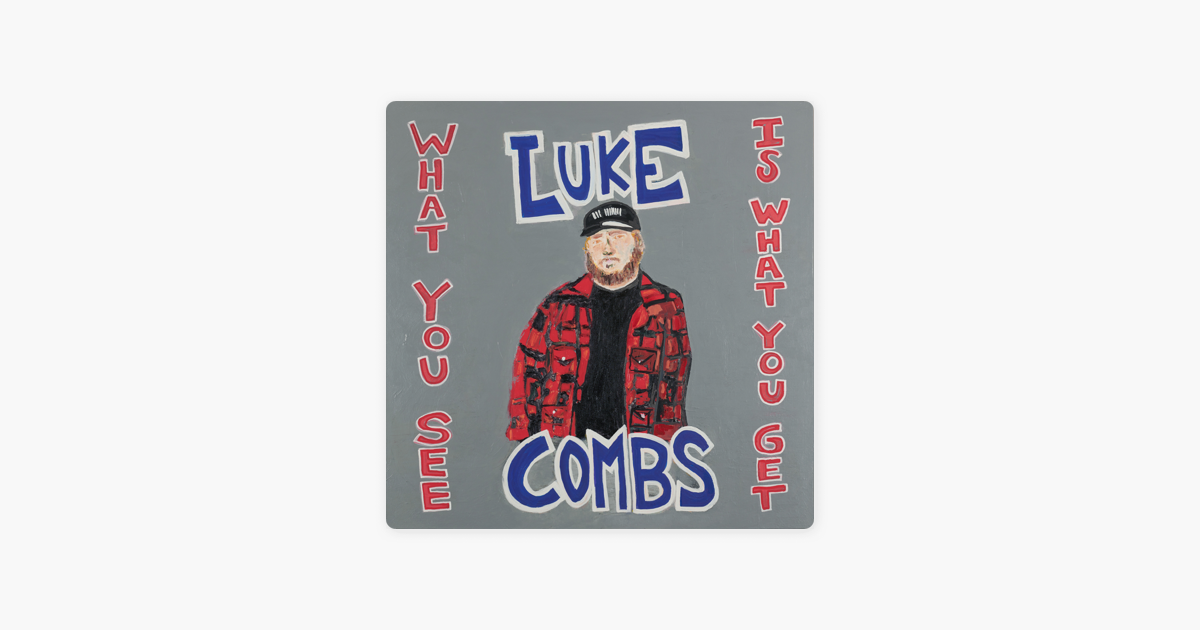 Editor’s notes
Luke Combs could have relied on a formula that was popular with so many of the country’s peers during the 2010s: dizzyingly flirtatious, beat-driven jam. Instead, he circled back to the evergreen land approach of placing a compelling persona at the heart of his music, and quickly fired up a fan base with his way of inhabiting the good-natured blue-collar-ordinary lighthouse role. It helped that his songwriting was solid and smart and his performances solid. Following on from Combs̵

7; successful debut in 2017, the vantage point is even more robust, and also more knowledgeable. “Beer Never Broke My Heart”, a propulsive honky-tonk track that originally appeared on an EP, is a mischievous take on avoiding emotional investment in something with the potential to disappoint, and “1, 2 Many” is a powerful barroomboogie with Brooks & Dunn – experts on that style – and full of playful, sweet bragging about crazy bad behavior. “I think country music fans like songs they can drink and have plenty of time for,” Combs tells Apple Music. “The fast-paced rhythms and the big Telecaster guitars take you back to how country music was in the 90s. Country fans are hungry for an uptempo song, and that’s what it’s. ”

Combs is as charismatic as delivering more sensitive songs, such as the romantic ballads “Nothing Like You” and “Does to Me”, a collaboration with Eric Church who is proud of his down-to-earth sincerity. In “New Every Day” and “Every Little Bit Helps”, Combs brings satisfyingly smooth effort to hooks that will humiliate a minor singer. He continued his partnership with producer Scott Moffatt and core writer Ray Fulcher on this 17-song set, stimulating both muscular and supple sounds learned from a couple of generations of hard-hitting countrymen.