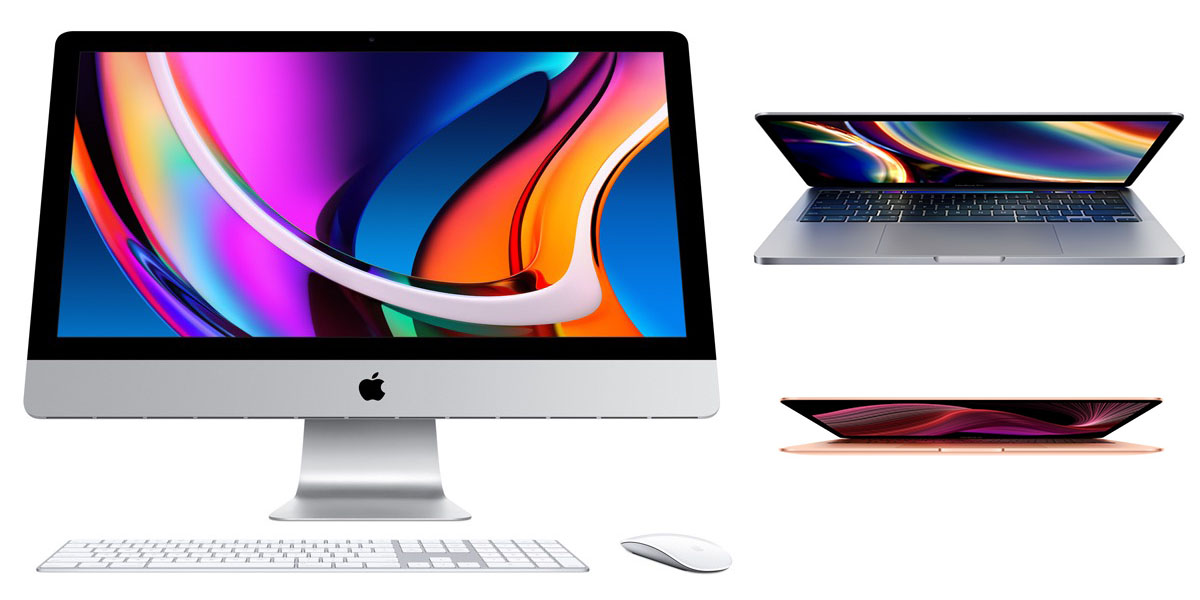 Gartner and IDC have both issued their estimates of PC shipments for the third quarter of 2020, and both report Mac shipments up from year to year. Both also agree that Apple increased its market share during the year.

As always with market information companies, the exact numbers vary, but the two companies agree on the core.

Both agree on four things:

Both also agree that shipments would have been even higher for PC manufacturers if there was no component shortage created by the coronavirus crisis.

Gartner: “While disruptions in the PC supply chain related to the COVID-1

9 pandemic have largely been resolved, this quarter saw a shortage of key components, such as panels, as a result of this high consumer demand.”

IDC: “Had the market not been hampered by component shortages, portable shipments would have risen even higher during the third quarter as the market’s appetite was not yet saturated. Unfortunately, the lack of several components, such as processors, panels and other sub-components, led to lost opportunities for many suppliers. “

Gartner estimates far lower growth and reports Mac shipments up 7.3%, from 5.14 million Macs in the third quarter last year to 5.51 million this year. That puts Apple’s market share at 7.7%, up from 7.5%.

The different shipping estimates can not be explained other than using different data sources. Estimating these numbers is always an inaccurate science, using a variety of public data sources and research sources. In terms of market share, the two companies use different definitions of ‘personal computers’. Neither counts iPads, but IDC excludes ‘removable tablets and slates’, which means it does not count Microsoft Surface models. Gartner explicitly includes Surface.

While the pandemic hindered the supply side, it increased demand.

Gartner: Consumer demand for PCs due to home entertainment and the need for distance learning during the ongoing pandemic, along with the strongest growth the US PC market has seen in 10 years, drove the global market’s pace. “This quarter had the strongest PC demand that Gartner has seen in five years,” said Mikako Kitagawa, Gartner’s research director. “The market is no longer measured in the number of PCs per household; rather, the dynamics have shifted to one PC per person. ”

We do not expect a launch of the Apple Silicon Mac at today’s event – which is likely to happen next month – but there is a chance outside that we will get some kind of update or teaser from Apple. The company referred yesterday to the fact that they think of applications for several devices when designing the chips.

Questions about the workshop process (am I being ripped off?): Mac