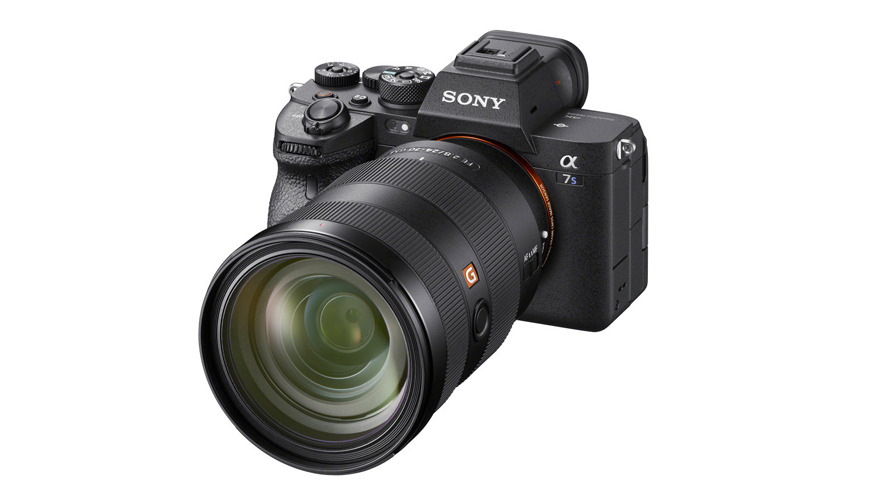 Mac users who own a Sony camera can now use it as a webcam, thanks to newly released macOS software.

Sony has released a macOS version of the Imaging Edge Webcam software, which turns a compatible Sony camera into a high quality webcam.

According to Sony, the software, which can be downloaded here, works with 36 of Sony’s cameras. The software is compatible with macOS 10.13 to macOS 10.15, and Sony suggests that all users keep their operating system and drivers up to date with the latest versions.

The Verge points out that older devices, such as the A7 or A6000, are not supported, but newer cameras such as the A9 II and A7S III are.

Several major camera manufacturers have begun allowing users to use their devices for webcams, a step particularly welcomed by consumers as the coronavirus continues to keep many office workers at home. Many companies now display webcam features on the product specification sheets, as GoPro did with their HERO9 Black camera.