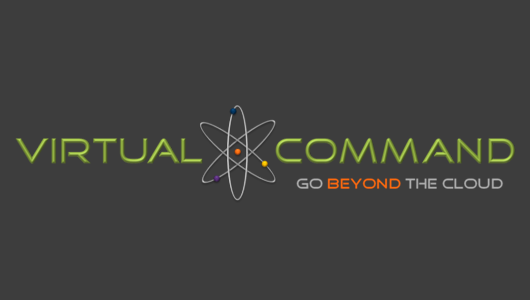 With this acquisition, MacStadium adds to deep industry knowledge in platform development that complements the company's core discipline, centered around the distribution of scalable private clouds built on Apple hardware. The additional resources will facilitate faster delivery of new products, features and functionality, while introducing speed and efficiency to deploy MacStadium services. The acquisition will accelerate the development of custom solutions using Docker containers and Kubernetes for orchestration to streamline IOS and Mac application development for MacStadium customers and partners.

"As the world is becoming increasingly dependent on iOS and Mac apps, evidenced by the explosive growth in Apple App Store, we see an opportunity to build new product offerings that integrate with and expand popular DevOps tools," said Gregory McGraw, CEO of MacStadium. "With this acquisition, we are well positioned to accelerate our platform expansion with software that enables our unique infrastructure solutions for a wider range of iOS app, Mac app and game developers worldwide. I am convinced that Chris Chapman, the Virtual Command's CTO and Co-founder, and his team will help developers in Apple's ecosystem address their growing needs for scalable CI and testing infrastructure built on Apple hardware. "