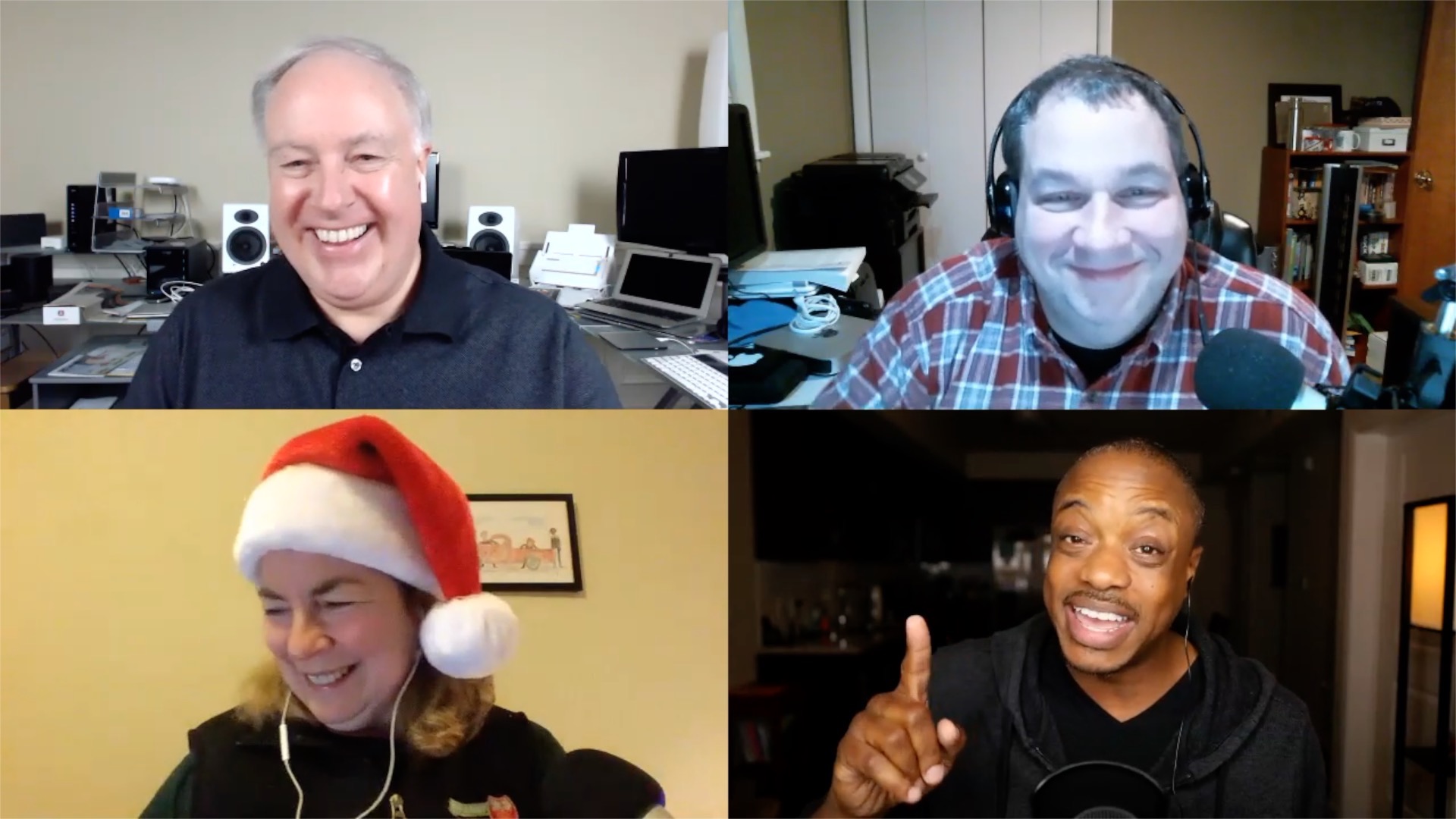 The fourth Holiday Gift Guide panel contains pictures and video tools, portable power options, socks, and a special recommendation that can save you $ 500 on a shooting device if you act quickly. These and many more recommendations come from the panel David Ginsburg Jean MacDonald Frederick Van Johnson and host Chuck Joiner .

This edition of MacVoices is supported Opsgenie by Atlassian.Your next event is not a chance. Sign up for a free account and add up to five team members now. 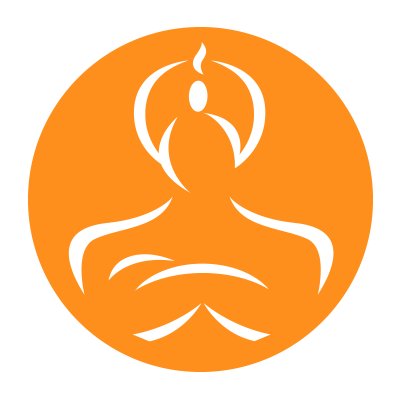 Chuck Joiner is the producer and host of MacVoices . You can find out what he is doing on Twitter Facebook Google+ and LinkedIn .

19659008] David Ginsburg is the president of the Suburban Chicago Apple Users Group and is an IT professional user of Mac, IOS and Windows users. Find and follow him on Twitter as @ daveg65 . You can also hear him share his knowledge on his podcast, In touch with iOS and share a horse racing love on Off The Charts .

Jean MacDonald is the Corporate Director of Micro.blog and the founder and former CEO of App Camp For Girls a program to encourage more girls to pursue software development. She is also a serial podcast producer who produces SestraCast a podcast about the Canadian Sci-Fi thriller Orphan Black, Weekly Review with James Dempsey, Micro Monday Micro Monday ] and Guinea Pig Wheekly . A blessed rock-roll star, you can follow all the Jean games on her Twitter stream and her Micro.blog presence.

Frederick Van Johnson is a professional photographer host for This Week on Photo and the founder of the TWiP Network – one of the world's most popular photography-related podcast media features. Frederick also consults on marketing with a number of photographic companies. Frederick began his career as a Combat Photojournalist in the United States Air Force, where he served for 8 years, and was decorated many times for photography. Frederik's unit was among the first in the military to receive and put in daily action early digital image processing hardware and software. As a result, he was awarded the Air Force Commendation medal for his central role in facilitating the transition to American Air Force from movie to digital. After the military, Frederick continued to study visual communication at the University of California in Santa Barbara, California. Frederick also studied at Brooks Institute in Santa Barbara, where he eventually became chairman of the board. Frederick was also a key member of the team responsible for the development of iPhoto, Apple's award-winning photo management software. Very knowledgeable in several disciplines of photography, technology and Internet trends – Frederick can discuss how new trends and technologies affect and enjoy both amateur and professional photographers. Frederick is also the author of the popular book "Global Mobile, Connecting Without Wires, Walls, or Borders". Today, Frederick lives in Sacramento, California, and continues to practice photography whenever possible. He has also been known to sneak into playing a game or two at his PlayStation or flies his drone from time to time. You can follow him on Twitter .