MacVoices # 19087: The Challenges and Benefits of a Collapsible Phone 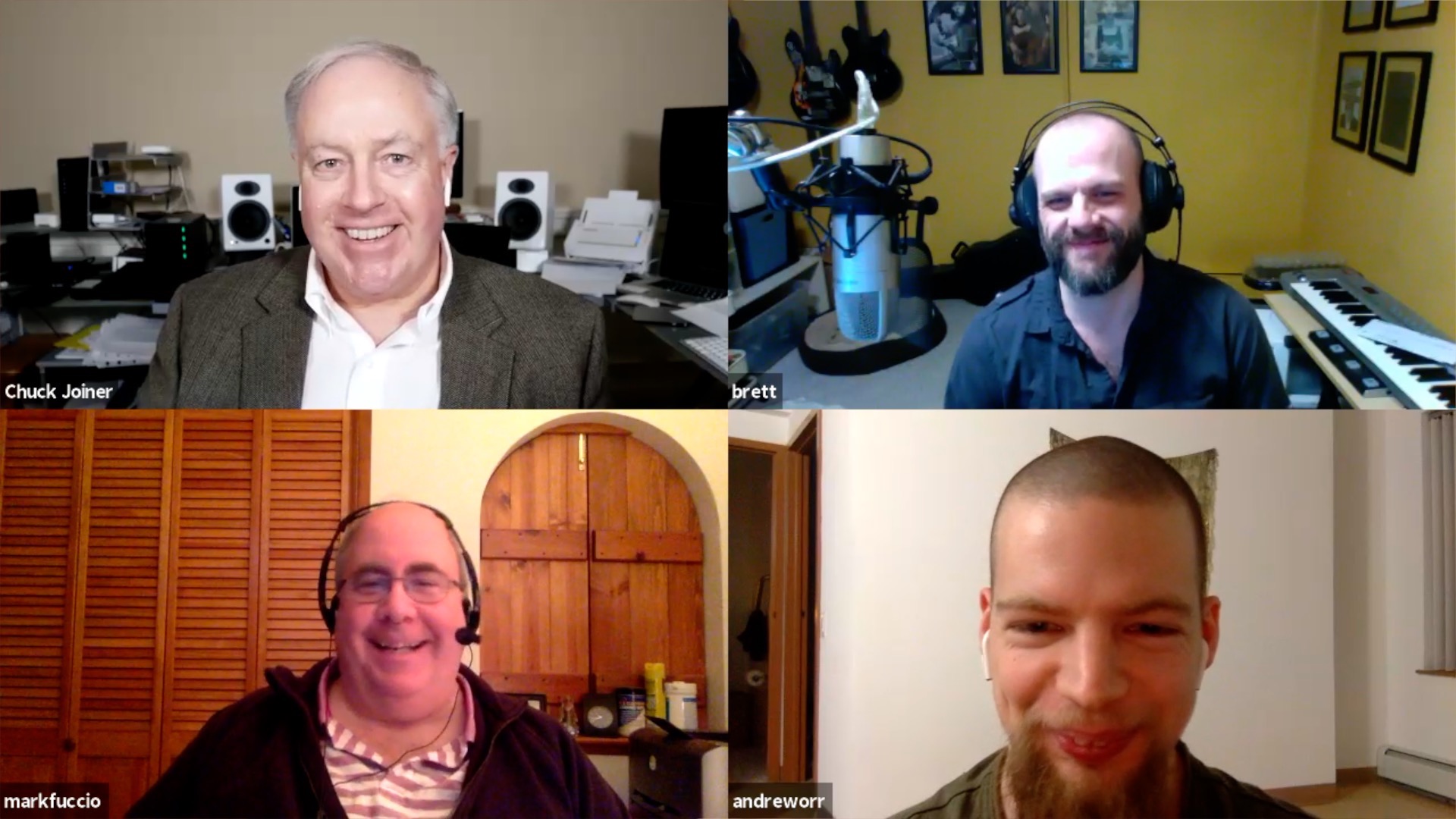 The technology world gets crazy about the first announcements of folding phones … but should it? The panel of Mark Fuccio Andrew Orr Brett Terpstra and host Chuck Joiner discusses and debates the possible designs of a collapsible phone, the challenges it would present to developers, and why Enlarged reality can be a better alternative. Should Apple come into the game, or is this just another technological red herring? How does this fit into Apple hardware and software ecosystems? Find out in this speculative discussion.

Chuck Joiner is the producer and host of MacVoices . Google+ and LinkedIn LinkedIn.

Mark Fuccio is actively involved in high tech startup companies, both as a principle at piqsure.com, or as a marketing advisor through his consulting practice Tactics Sells High Tech, Inc. Mark was a proud investor in Microsoft from mid-1990s. The number that sold in mid-2000, and one day hopes that MSFT will be an attractive investment again. You can contact Mark through his site or through Twitter .

Brett Terpstra is a code, author and web developer. He works behind the scenes on blogs, including Engadget, Joystiq and The Uofficial Apple Weblog. He also writes for the unofficial Apple Weblog and contributes to Macworld. Brett develops Market for Mac and recently co-author "60 Mountain Lion Tips" with David Sparks for the iBookstore. He discusses everything "nerd" on his podcasts, Systematic and Overtired . You can find Brett as "ttscoff" on Twitter and on his website, brettterpstra.com .

Andrew Orr is a freelance writer and amateur photographer. He loves Apple products and likes to write and share all things tech. When he doesn't write about Apple, you can often find him snapping photos with his iPhone. Read what he writes on Mac Observer and follow him on Twitter .