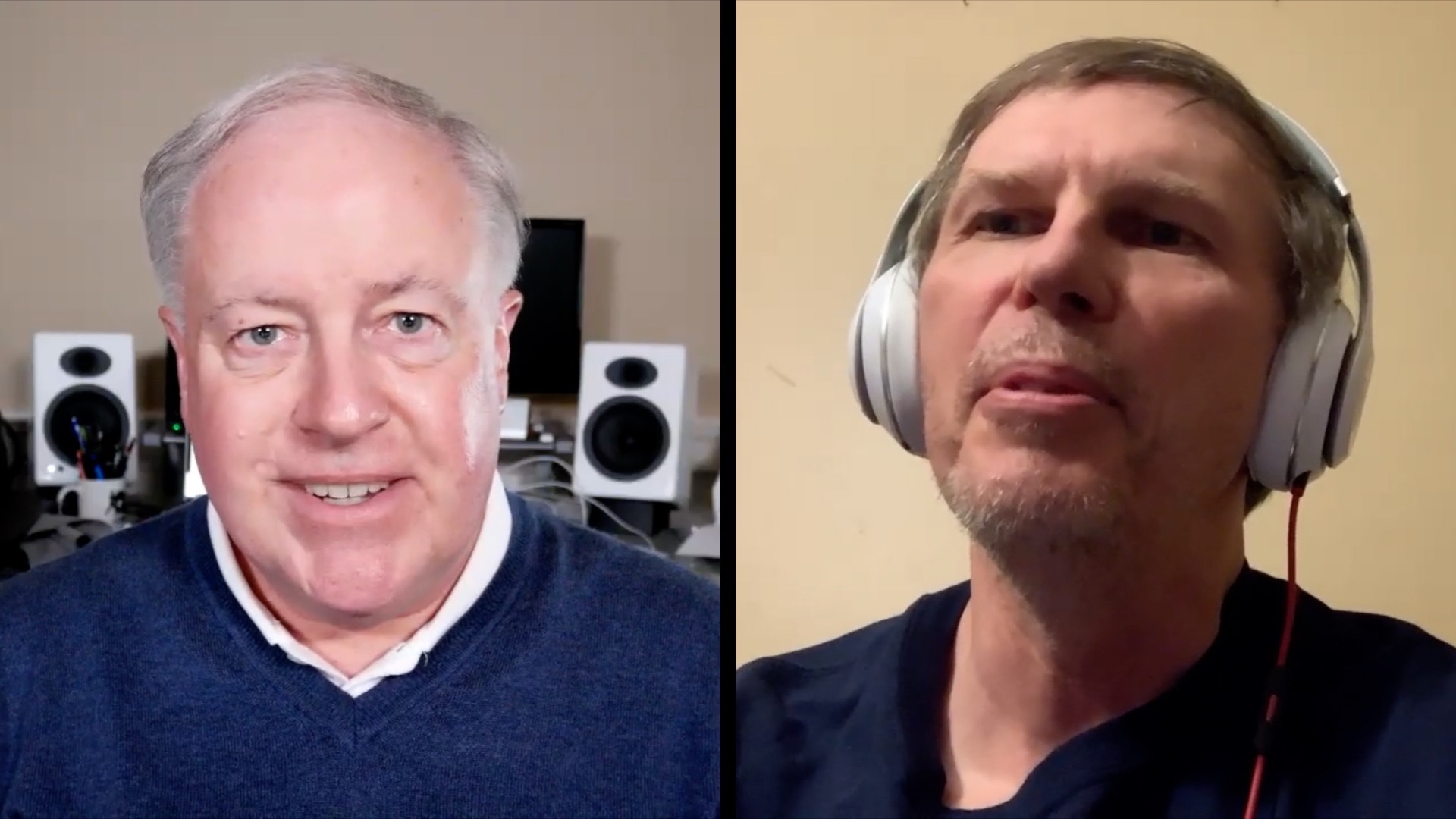 Our next stop at The road to Macstock is a discussion with Rick Cartwright who will address the opportunities provided by IOS videography. Rick describes what videos he likes to produce and the equipment he uses, and how he started out because of a Macstock presentation by Wally Cherwinski. Now he will present at the conference and share what he learned about getting started with iOS video, some of the available tools, and the finished demo he wants to deliver.

This release of MacVoices supported by MacVoices Magazine our free magazine on Flipboard helps you do more with your Apple technology.

Chuck Joiner is the producer and host of MacVoices . Google+ and LinkedIn .

Rick Cartwright is a geek and has used Mac and IOS devices for many years. His background in software design has given him a passion for all things tech. After a career of nearly 40 years in the food industry, where he worked with equipment design and general management, Rick drew at the end of 2017. Today he spends his free time with his wife Teresa, photographing nature. During the year, he became more aware of creating, editing and sharing videos on his website Tales Through Photos as an extra means of sharing his love of nature. Rick is the father of four sons and has 8 grandchildren and has two dogs. Visit his blog and follow him on Twitter .