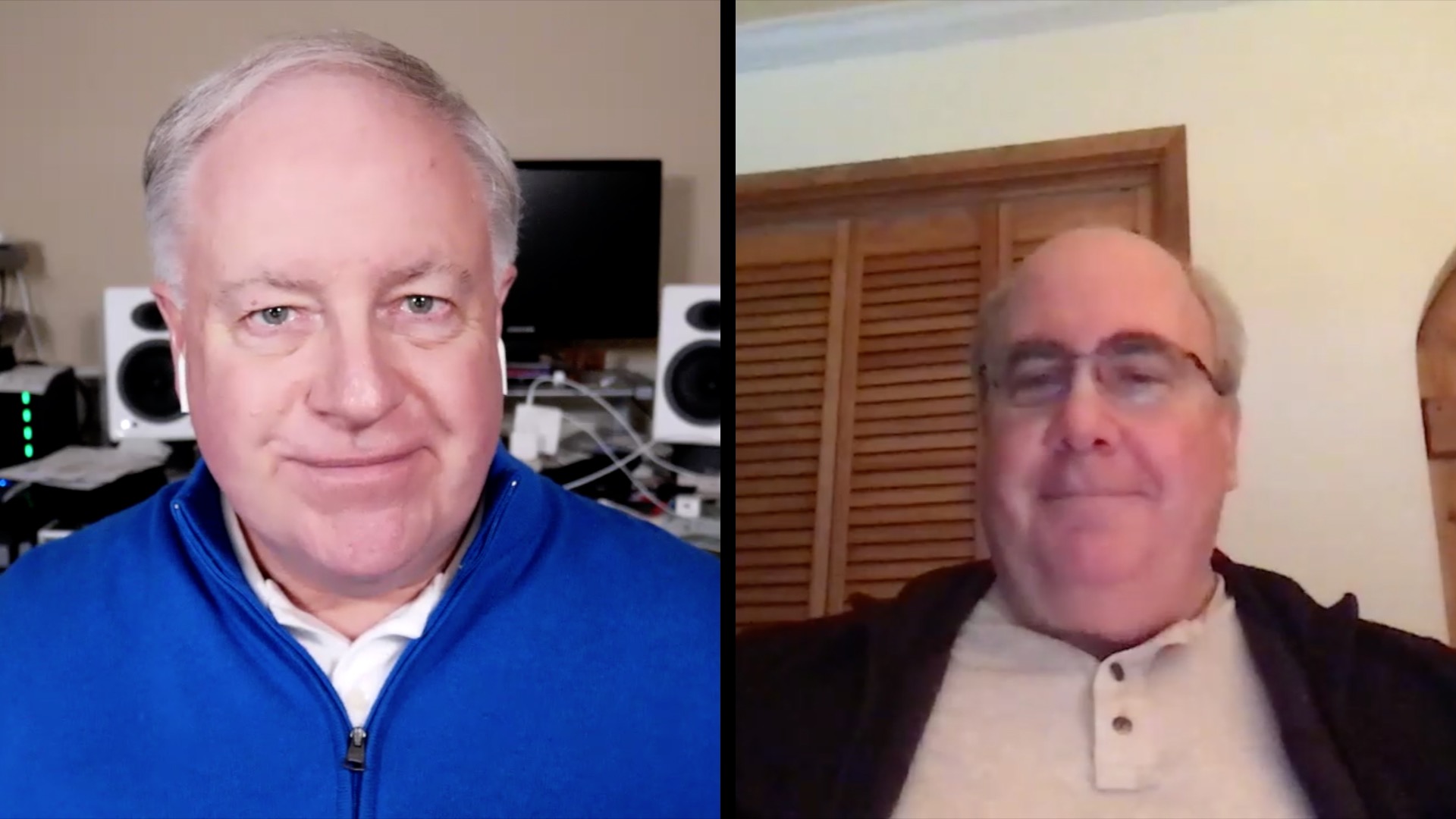 Mark Fuccio and host Chuck Joiner both recently pulled the trigger on the new 16 ”MacBook Pros. They discuss how they purchased, what configurations they chose and why. There were also the challenges of migration from their previous laptops, the hardware and software they purchased as a result of the upgrade, and a few challenges along the way. Use their experiences to help you make your own transition.

Donate to MacVoices via Paypal or Become a MacVoices Patron.

Mark Fuccio is actively involved in high-tech start-ups, both as a principle at piqsure.com, or as a marketing consultant through his consulting practice Tactics Sells High Tech, Inc. Mark was a proud investor in Microsoft from the mid-1990s figure that sold in mid-2000, and one day hopes that MSFT will again be an attractive investment. You can contact Mark via Twitter at LinkedIn .