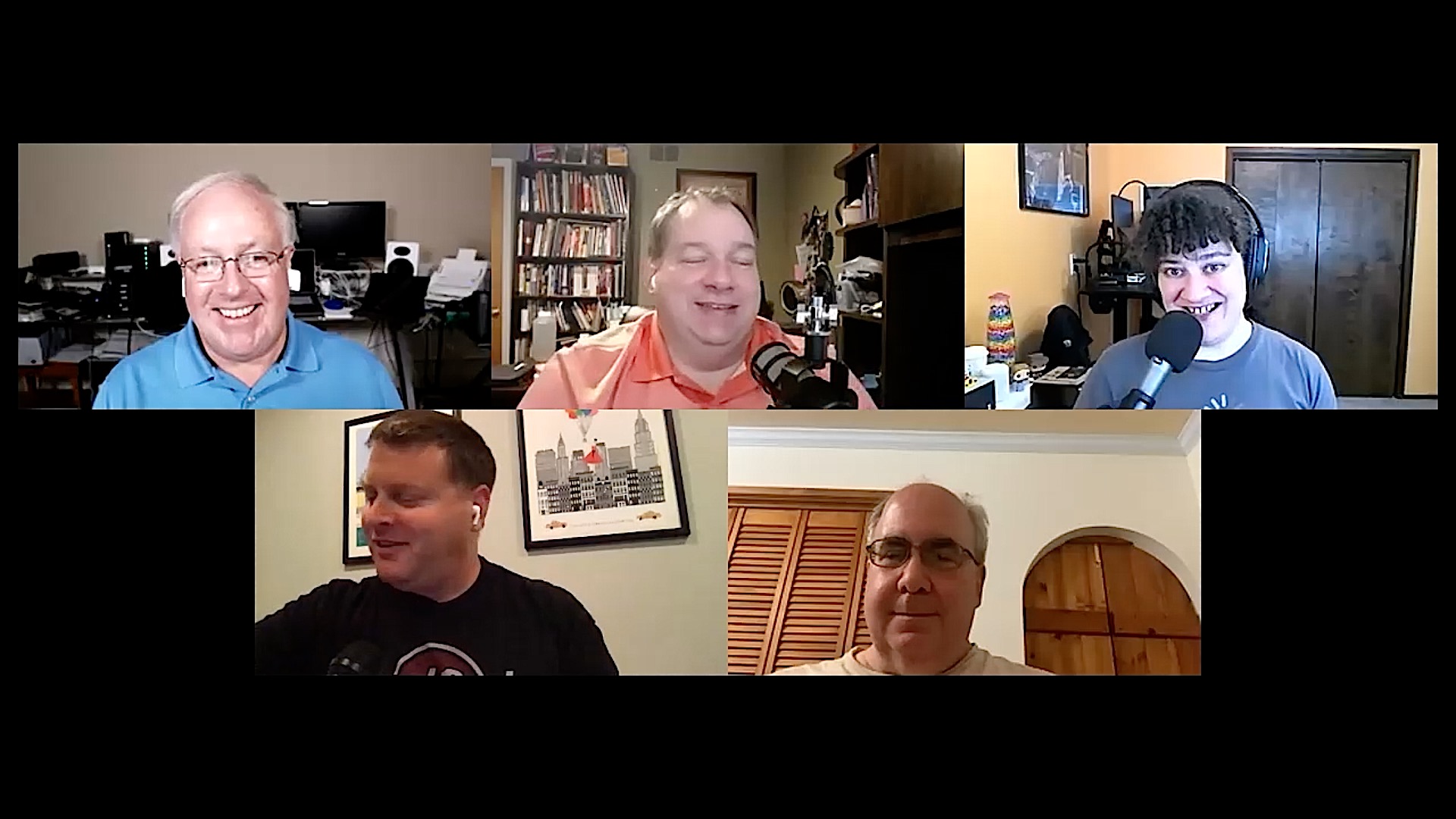 Mark Fuccio, David Ginsburg, Kelly Guimont, Warren Sklar, and host Chuck Joiner continue the discussion (debate?) over the Apple App Store, and run through some of their favorite apps, and why. Both current and old apps are mentioned, and remember to look beyond the credits for a withdrawal.

This edition of MacVoices is supported by Linode, high performance cloud hosting and virtual servers for everyone. To take $ 20 off first order, visit Linode.com/macvoices.

Mark Fuccio is actively involved in high-tech start-ups, both as a principle at piqsure.com, or as a marketing consultant through its consulting firm Tactics Sells High Tech, Inc. Mark was a proud investor in Microsoft from the mid-1990s who sold in the mid-2000s, and hope one day that MSFT will again be an attractive investment. You can contact Mark through Twitter on LinkedIn.

Kelly Guimont is a longtime Apple geek, who sits (in a phone book) in front of an Apple IIe in 1983. She can still hear the ticking of ImageWriter. Thanks to the miracle of the adjustable leg table, she no longer needs the phonebook. Kelly writes for Mac observer, is the host for Daily Observations Podcast, is co-host of The Aftershow, and still has more to say what she saves for Twitter and Micro.blog.

Warren Sklar helps host Mac to The Future Group on Facebook, and is a co-host of In touch with iOS with David Ginsburg.

Let’s Talk Photography 81: Beyond the Rule of Thirds