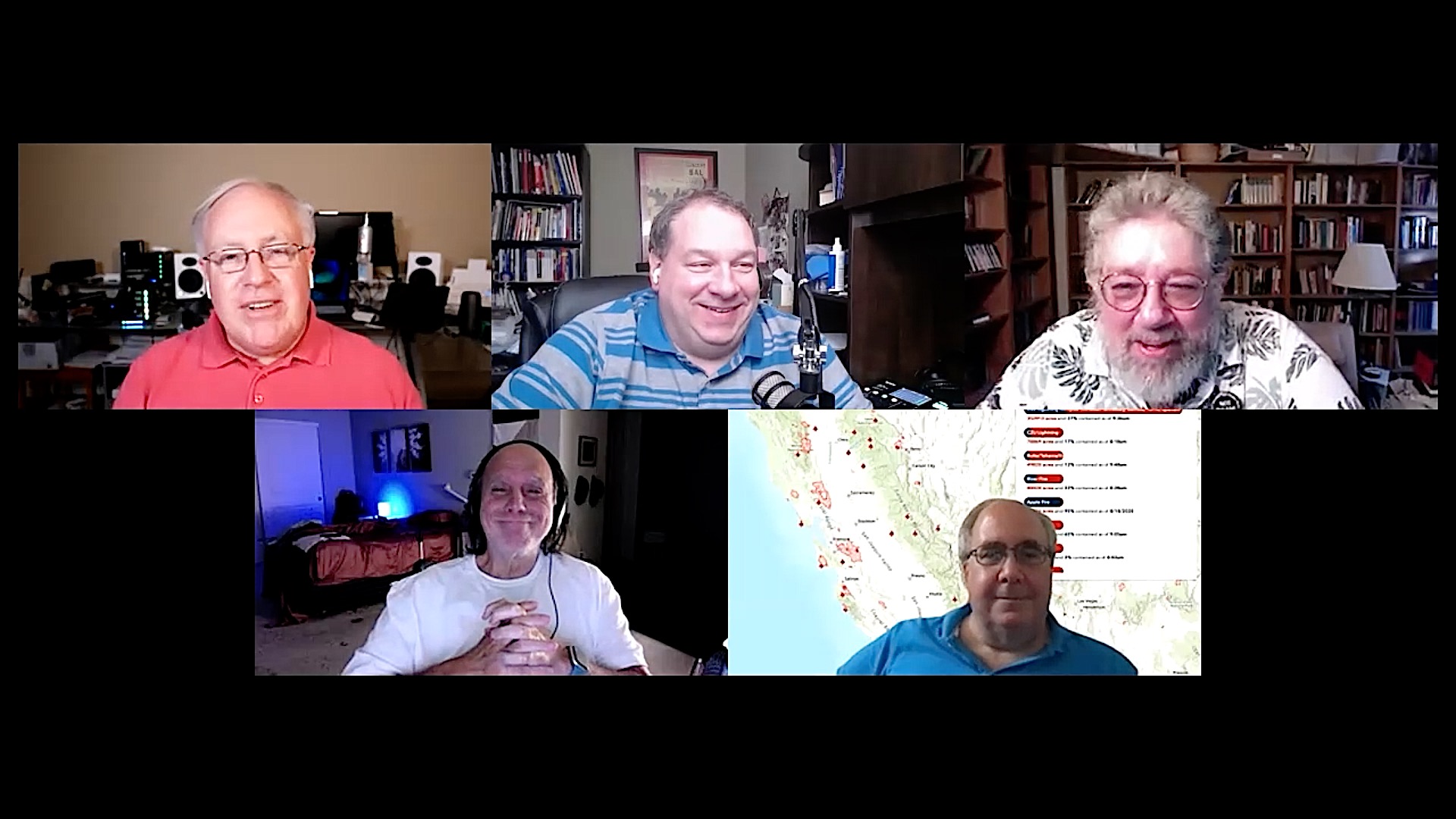 The second part of spring MacVoices Live! conversation with the guest in question Michael E. Cohen and the panel to Mark Fuccio, David Ginsburg, Frank Petrieand host Chuck Joiner wrapped up our discussion of the ongoing App Store saga with some interesting parallels to other industries. Then we turn to the history of e-books and the history of Michael with its predecessors such as HyperCard and CD-ROM, how hardware changes have affected e-books, and what some of the unknown details needed to make them look “right ”.

Michael E. Cohen has worked as a teacher, programmer, web designer, multimedia producer and certified usage analyst. He is the author or co-author of several books, including Take control of pages, and Take control of the PDF, and can be reached on Twitter as @lymond.

The world is a bit blurry, ”comes in February 2021