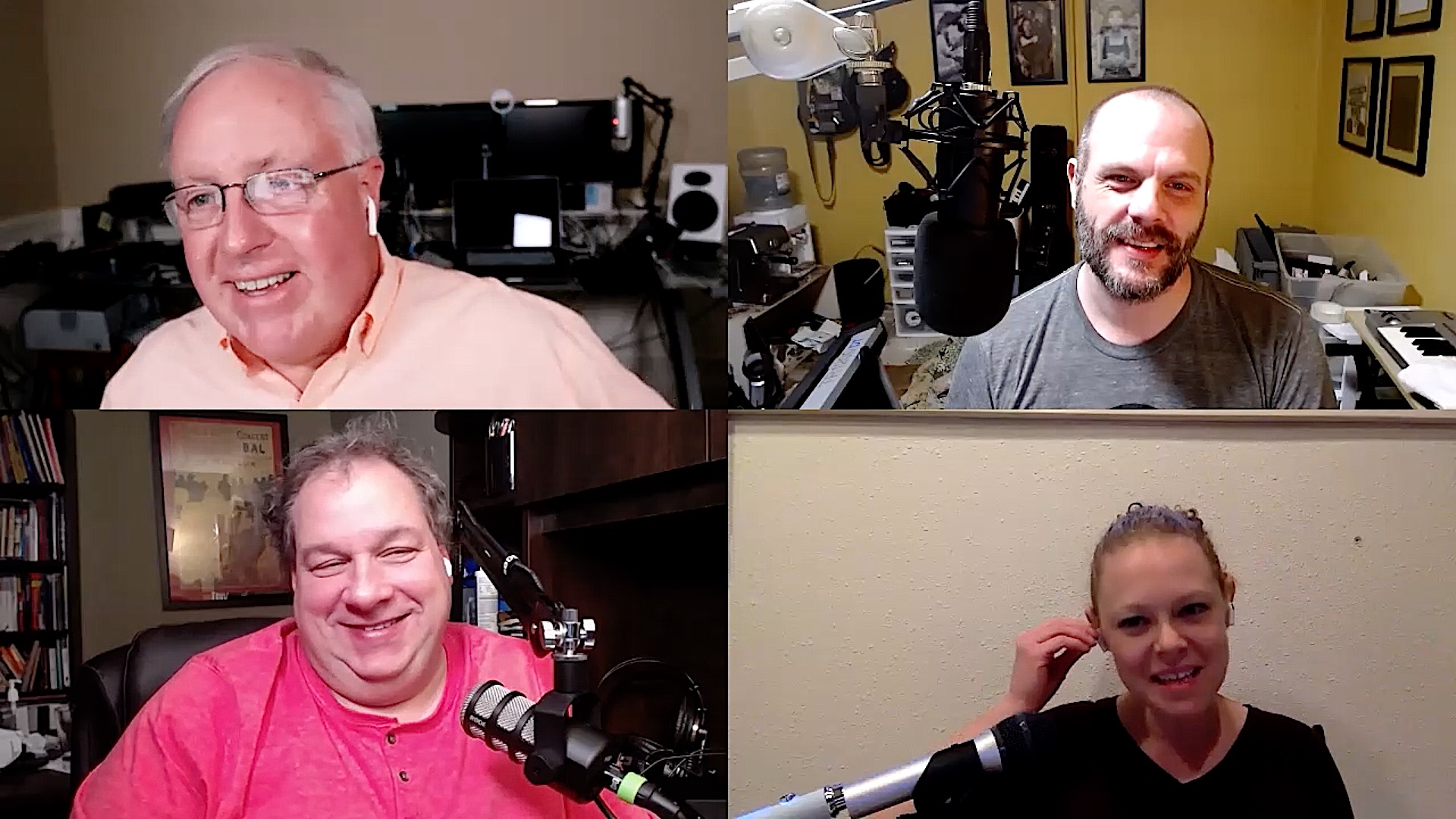 Part 2 of MacVoices Live! conversation with the guest in question Brett Terpstra and the panel to David Ginsburg and Brittany Smith continues with more debate about subscription models, subscription alerts, upgrades and where SetApp fits into the image. (Part 2 of 2)

Brett Terpstra is a coder, writer and web developer. He works behind the scenes on blogs, including Engadget, Joystiq and The Unofficial Apple Weblog. He also writes for The Unofficial Apple Weblog, and contributes to Macworld. Brett develops Market for Mac and recently co-authored “60 Mountain Lion Tips” with David Sparks for the iBookstore. He discusses all things “nerd” on his podcasts, Systematic and Tired.You can find Brett as “ttscoff” on Twitter, and on his website, brettterpstra.com.

Brittany Smith is a cognitive neurologist who offers a range of consulting services through his business, Currency and Conquer which includes ADD / ADHD coaching, technology coaching, productivity consulting and more. She is a self-proclaimed “well-rounded nerd”, and has an MS degree in cognitive neuroscience. She can be found on Twitter as @addliberator. Check out her latest project, a YouTube channel with technical tips.

How do I order new Microsoft Word, Excel and Powerpoint for use with iMac?