MacVoices # 20230: Apple’s Responsibility to Competitors with The Daily Observations Crew (2) 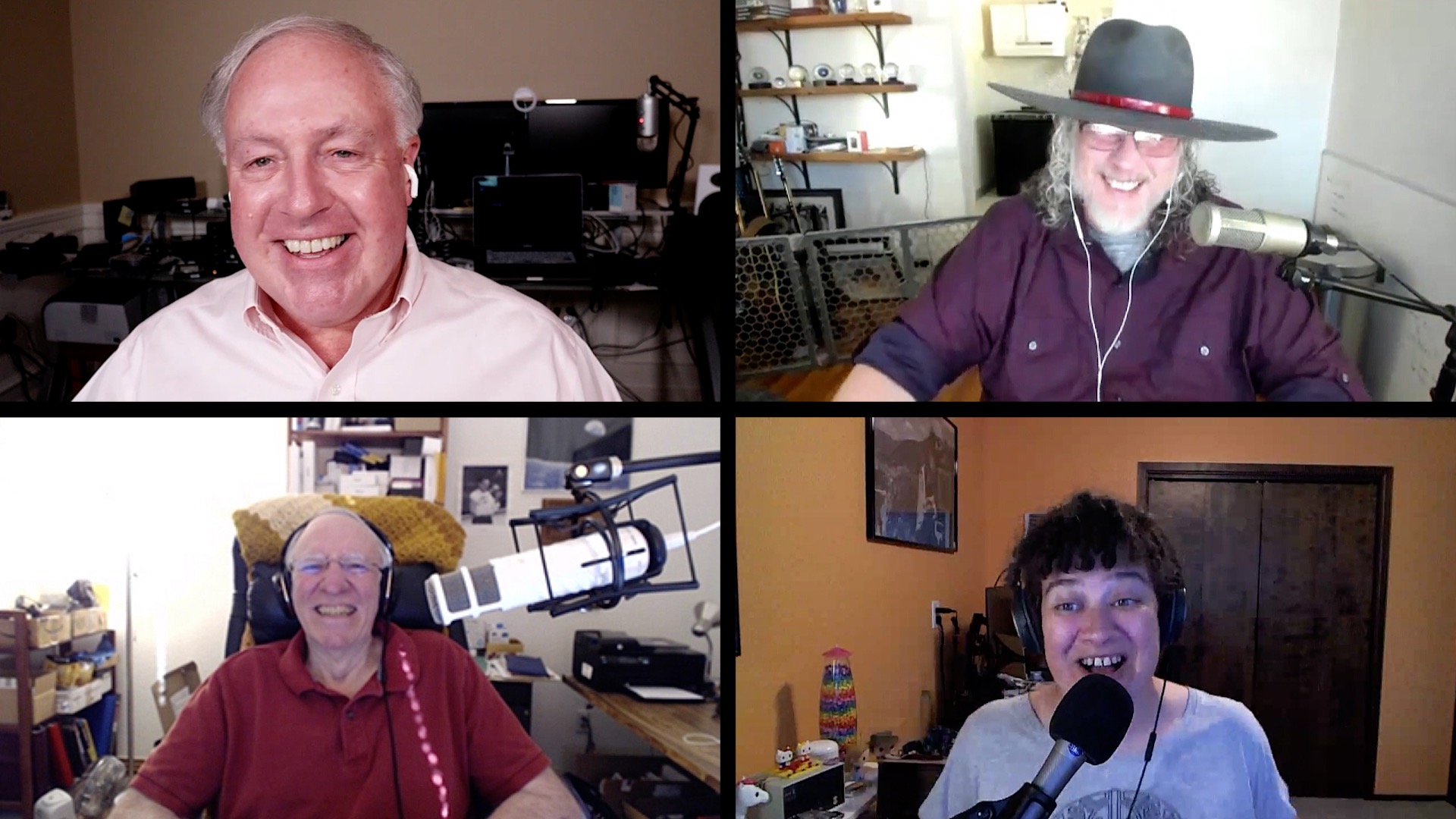 Part 2 of our discussion with Mac Observer’s Daily Observations Podcast hosts Bryan Chaffin, Kelly Guimont, and John Martellaro about Apple’s relationship and obligations to its competitors, investors and users, ends in this episode. More examples from other industries, and why they apply or not apply to the App Store and Apple platform, the options competitors have, and why the legal, realistic and idealistic positions do not and probably can not stand.

Bryan Chaffin started using Apple computers in 1983 in a BASIC programming course in high school. He started using Macs in 1990 when Kinko’s guy taught him to use Aldus PageMaker, and eventually bought a Power Computing Power 100 in 1995. Bryan is a co-founder of Mac Observer and currently works as an afternoon editor. He has contributed to MacAddict and MacFormat magazines, and co-authored Incredible iPad Apps for Dummies with Bob “Dr. Mac ”LeVitus. You can find out more about Bryan on his personal page, GeekTellsand follow him on Twitter.

Kelly Guimont is a longtime Apple nerd, and sits down (on a phone book) in front of an Apple IIe in 1983. She can still hear the ticking of ImageWriter. Thanks to the miracle of the adjustable leg table, she no longer needs the phone book. Kelly writes for Mac Observer, is the host for Daily Observations Podcast, is co-hosted The aftershow, and still has more to say that she saves for Twitter and Micro.blog.

John Martellaro is senior editor for reviews and analysis at Mac Observer, and host Background mode podcast. He has previously worked for NASA, Lockheed Martin Astronautics, Oak Ridge National Laboratory and apple. At Apple, he worked as Senior Marketing Manager, Federal Account Executive and High Performance Computing Manager. His interests include all things Apple, chess, science fiction and astronomy. You can follow John further Twitter, and hear his insightful interviews with technical and scientific light fixtures on his podcast, Background mode.