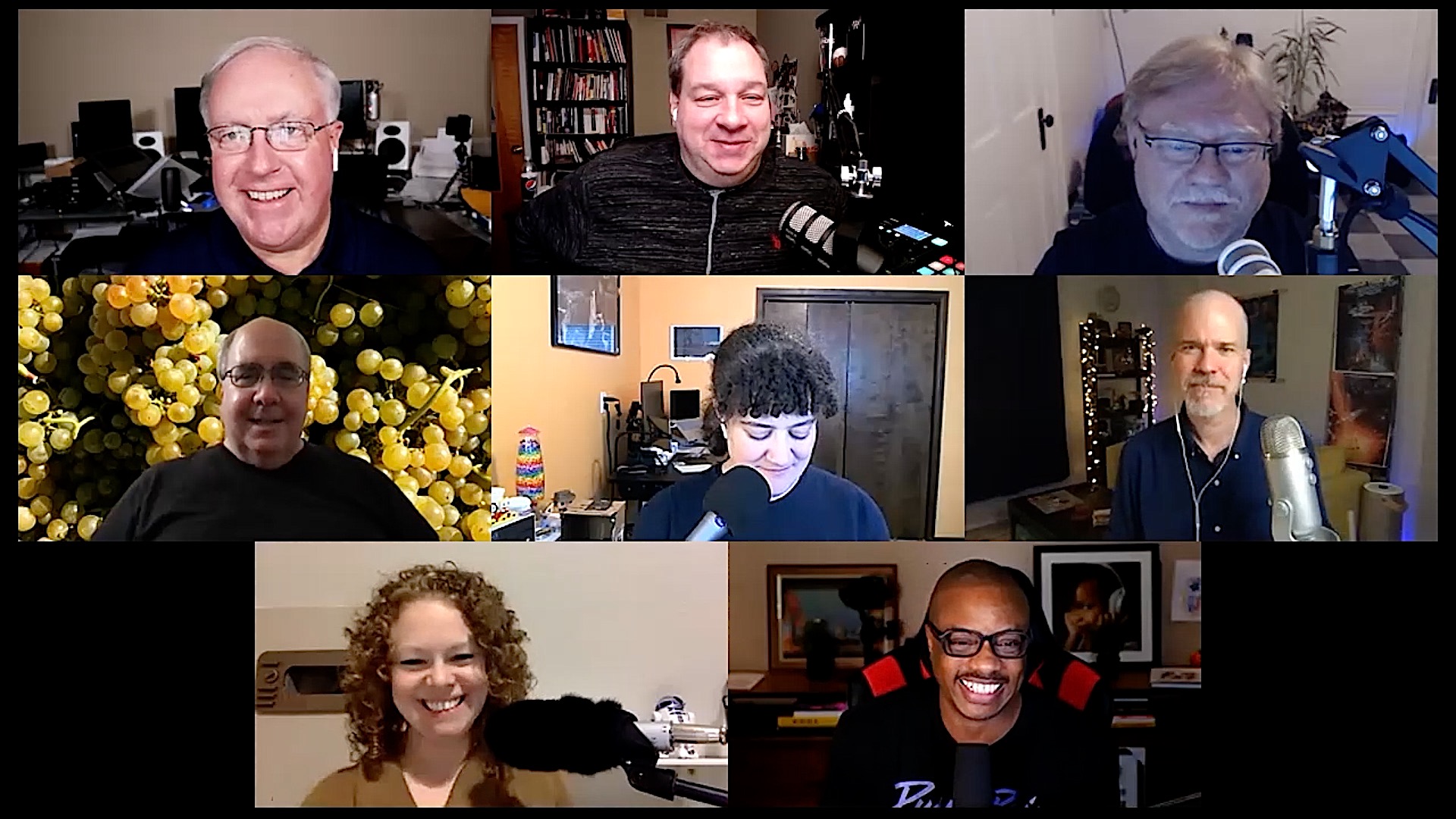 and who will play the wait-and-see game. (Part 1)

This edition of MacVoices is supported by Linode, high performance cloud hosting and virtual servers for everyone. Sign up for your free account and get $ 100 in credit Linode.com/macvoices.