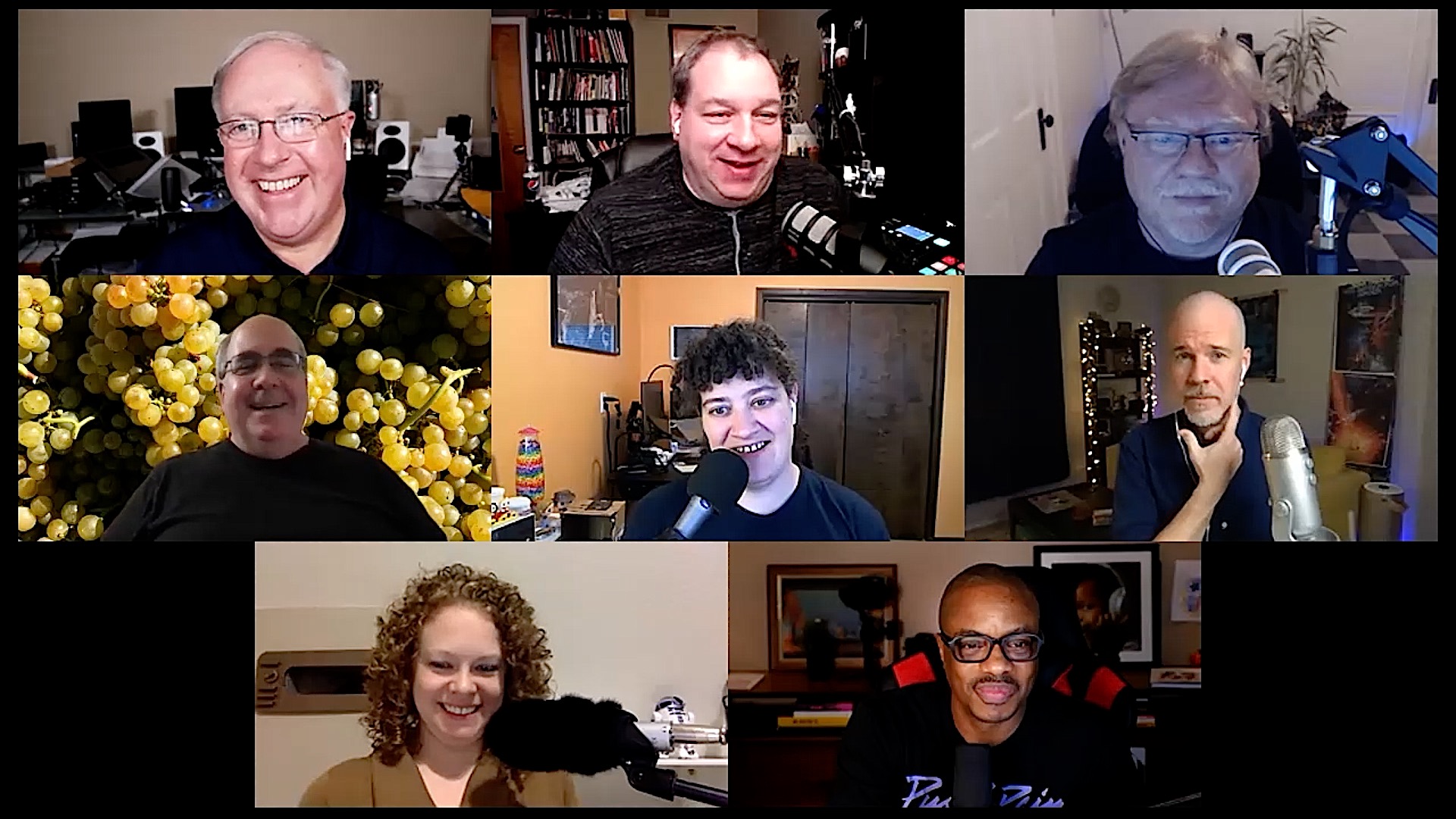 Our All-Star panel of MacVoices Live!, David Ginsburg, Mark Fuccio, Jeff Gamet, Kelly Guimont, Ken Ray, Brittany Smith, Frederick Van Johnson, continued our discussion of Apple’s “Hi, Speed” event, and moved to the iPhone 12. Questions about who the audience is for which iPhone models, when it’s time to upgrade, and whether the Pro version is suitable for production work. We touch on the 5G feature, what the location of the DSLR camera is in an iPhone world, how to decide what to get.

This edition of MacVoices is supported by ours Patreon campaign members and ours PayPal donation members. If you find value in MacVoices, consider helping to sponsor the show, and our ongoing efforts to provide you with quality information.