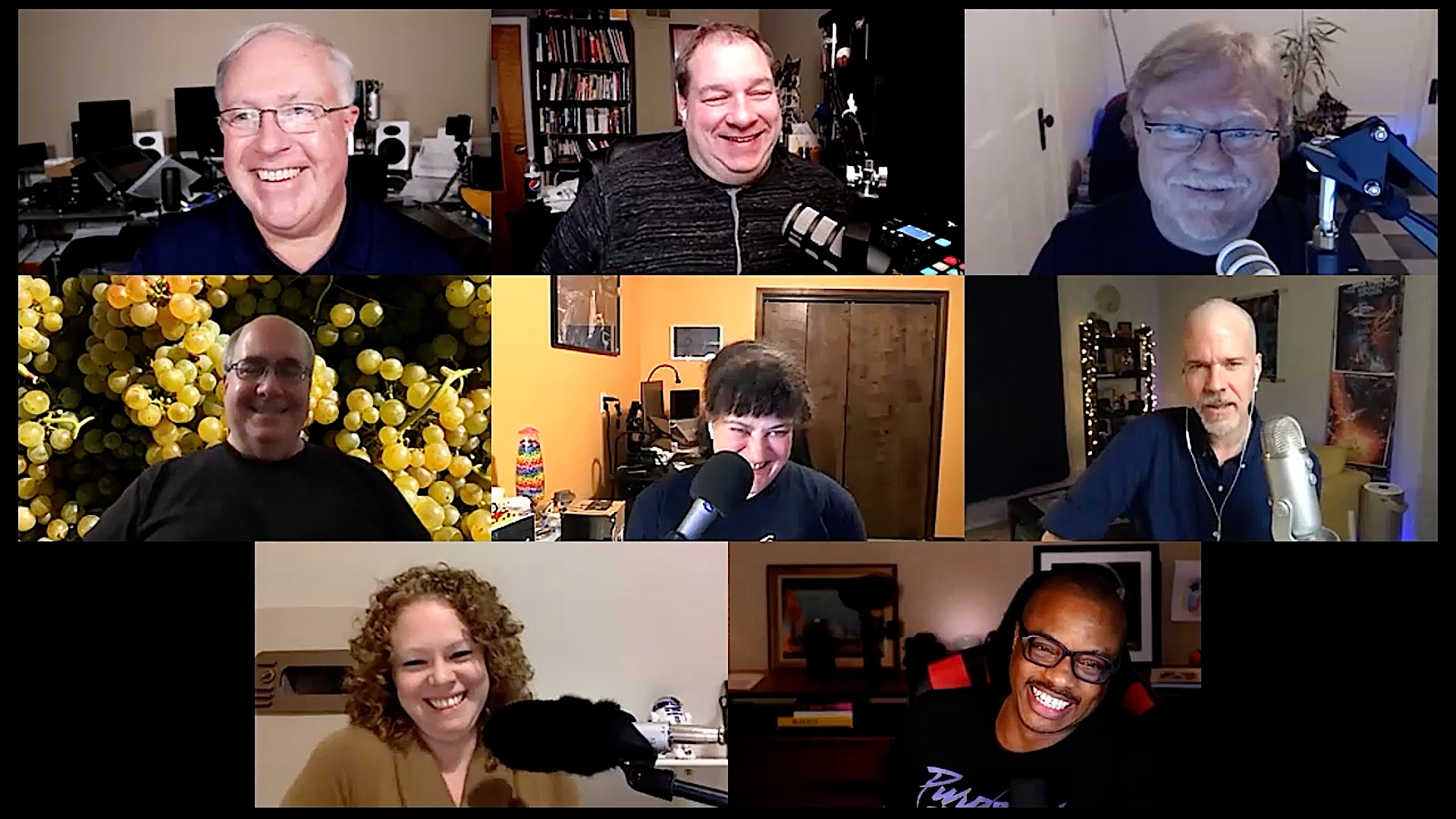 The third and final part of our discussion of Apple’s “Hi, Speed” event with the panel off David Ginsburg, Mark Fuccio, Jeff Gamet, Kelly Guimont, Ken Ray, Brittany Smith, and Frederick Van Johnson touches the mobile carrier’s motivations around 5G, why Verizon was on the scene, the $ 30 difference in iPhone prices, and what you need to know if you̵

7;re planning to move between carriers. MagSafe had some members excited, others not so much, but everyone agrees that we are not done with Apple events for 2020.

This edition of MacVoices is supported by ours Patreon campaign members and ours PayPal donation members. If you find value in MacVoices, consider helping to sponsor the show, and our ongoing efforts to provide you with quality information.