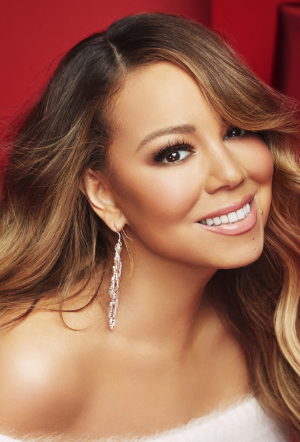 Apple TV + is available on the Apple TV app on iPhone, iPad, Apple TV, iPod touch, Mac, select Samsung and LG smart TVs, Amazon Fire TV and Roku devices, as well as on tv.apple.com, for US $ 4.99 per month with a seven day free trial. The Apple TV app will be available on Sony and VIZIO smart TVs later this year. For a limited time, customers who buy a new iPhone, iPad, Apple TV, Mac or iPod touch can enjoy one year of Apple TV + for free. This special offer is good for three months after the first activation of the qualified unit. For more info, go to apple.com/tvpr.