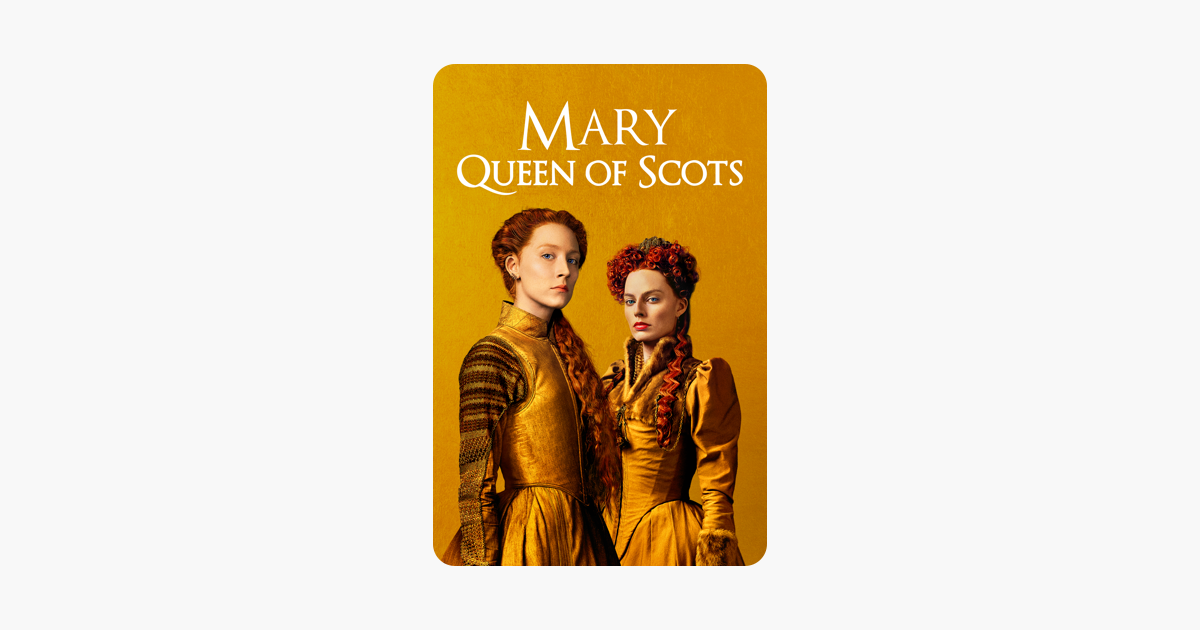 Mary Queen of Scots examines the charismatic Mary Stuart's turbulent life (Academy Award® nominated Saoirse Ronan). Queen of France at 4 pm, widow of 18, Mary's pressure to marry and return instead to her homeland Scotland disappears to regain her rightful throne. At birth, she also has a rival claim to the throne of Elizabeth I (Academy Award® nominee Margot Robbie), who reigns as Queen of England. Deciding to rule so much more than a figure, Mary claims the English throne's claim that threatens Elisabeth's sovereignty. Rivals in power and in love, the two queens make very different choices about marriage and children. Treason, rebellion and conspiracy in each court force both queens to drive them apart, as each woman experiences the bitter cost of power.