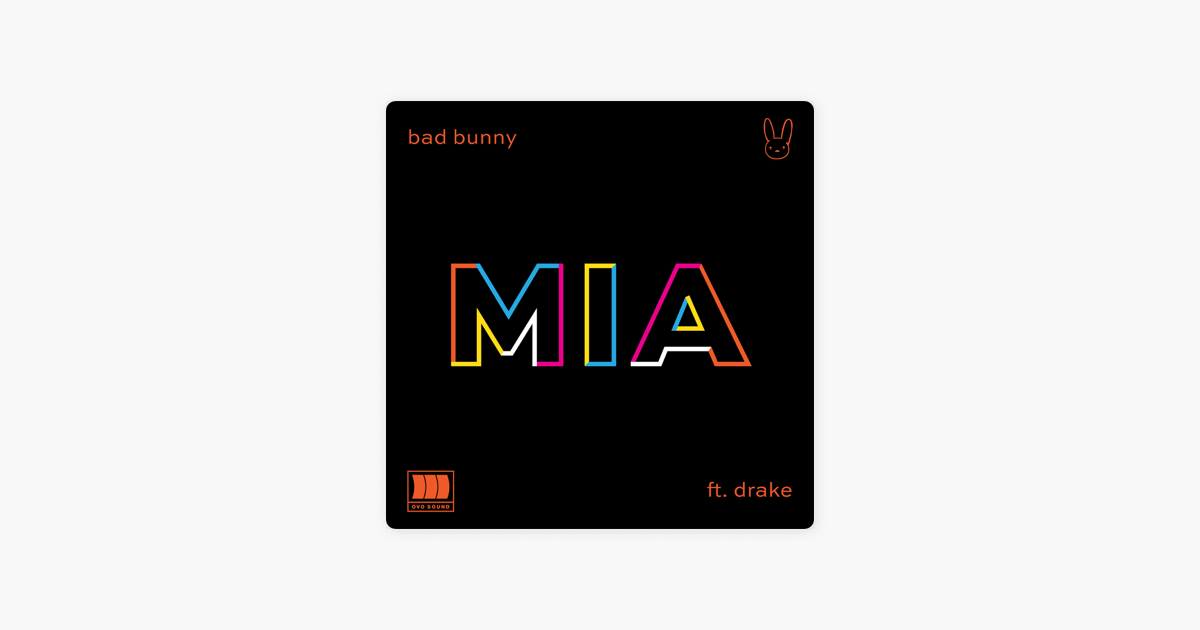 Bad Bunny is a Puerto Rico singer, rapper and producer based on San Juan. Emerging in 2016, he quickly traveled to national success due to his early singles and soon signed with Hear This Music, a agency owned by Puerto Ricans DJ Luian and Mambo Kingz. Appearance with Ñengo Flow, Arcangel and Ozuna followed soon, and in the early 2017 he kicked off a particularly cool run with the singles "Pa Ti", "Loco Pero Millonario" and "Dime Si Vas a Volver", among many collaborations with actions such as Poeta Callejero, Farruko, Brytiago, Almighty and others. ~ Timothy Monger