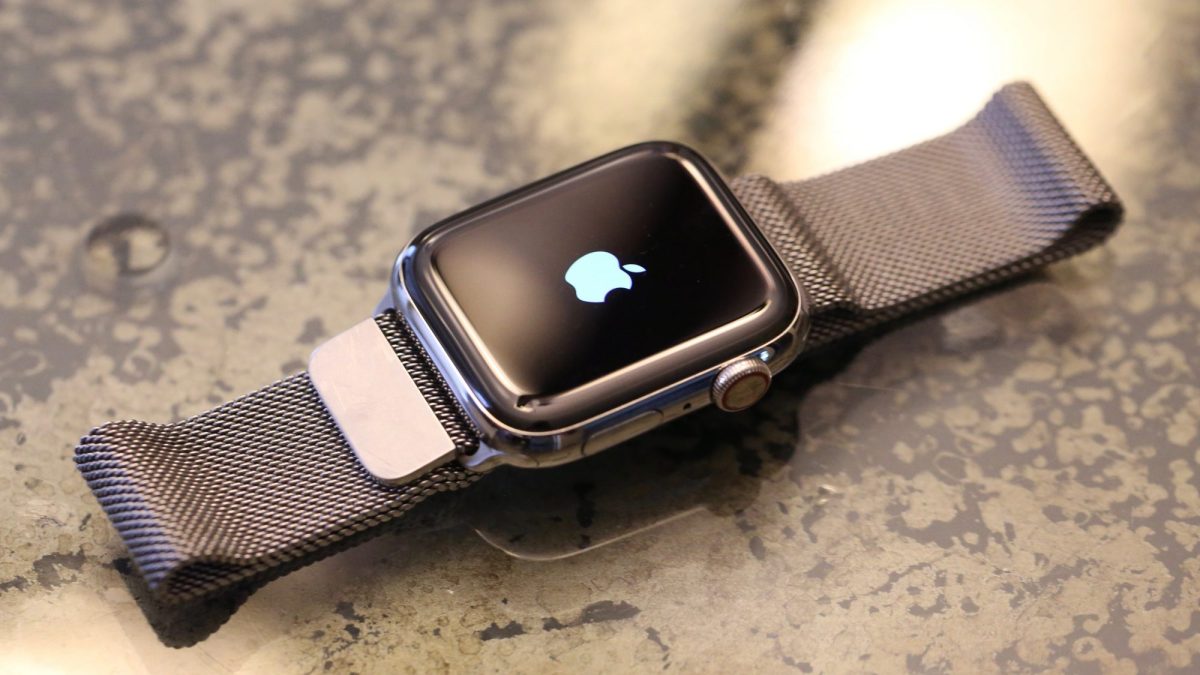 Although news that Apple hoped to transfer Apple Watch from OLED monitors to groundbreaking Micro LED displays broke last year, the timing differences reported. The typically reliable Bloomberg called the screens "a few years" away, while hit-and-miss DigiTimes suggested Micro LED production for watches could start in 2018 or 2019. Today, Economic Daily News says Apple is working with two Taiwanese companies to bring Micro LED displays to Watch "as soon as next year."

This development is important for several reasons. For users, Micro LED monitors can enable Apple Watches to be thinner and lighter than before, a welcome change from slightly obscure original models, or the screens can keep Apple the same size while delivering much longer running times. The latter approach could predict Watch usage regardless of a nearby iPhone.

In addition, the new displays are reported to be brighter, more color-rich and potentially faster in refresh rate than their predecessors, while consuming less energy. While there have not been many complaints about the current screens in Apple Watches, Micro LEDs would allow the displays to look better and give the devices a different move over Samsung and competing options.

New suppliers Yuchuang and Suibao will apparently handle Micro LED wafer supply and display assembly, respectively, with a 2020 gate date for finished products using the modules. Economic Daily News suggests that the change will help Apple reduce its dependence on Korean OLED vendors, which firstly affect watch screens provided by LG and later iPhone displays provided by both Samsung and LG. Apple has also planned to use the Micro LED in an enlarged reality headset, the current status is unclear.