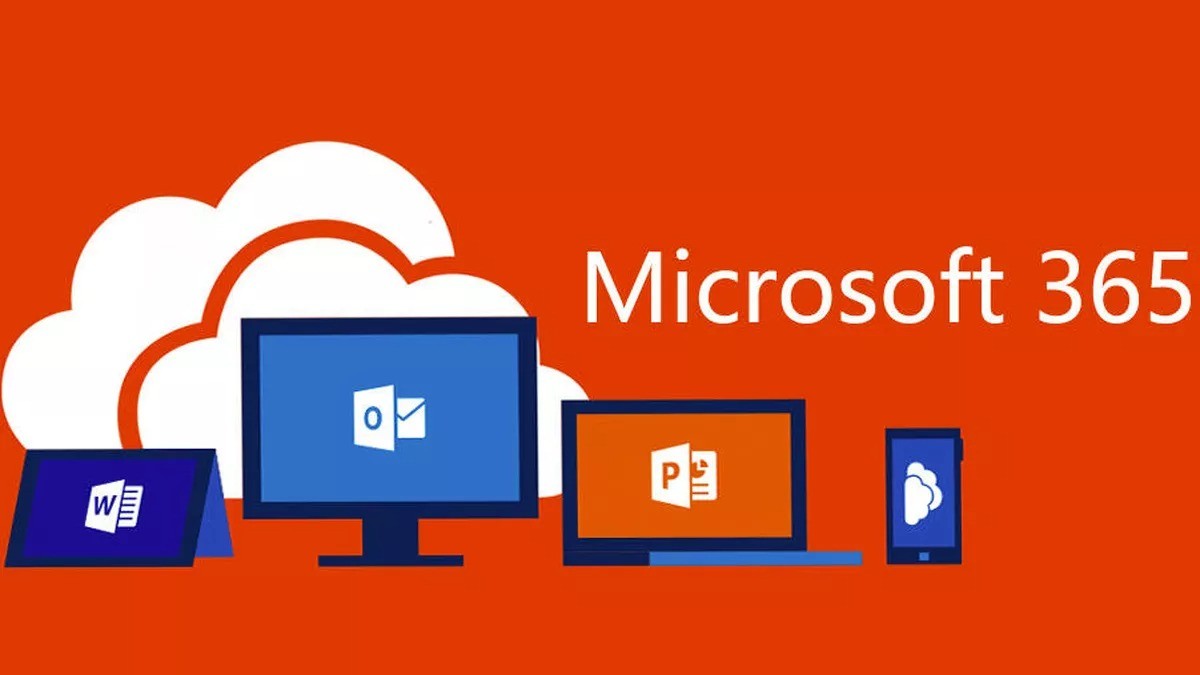 Microsoft recently announced that Office 365 apps will no longer run on macOS 10.13 High Sierra as of November 10, as the company shifts focus to newer operating systems.

Needless to say, the change does not come as a big surprise, as releasing support for old OS versions is something that happens on all platforms.

Microsoft says that Microsoft 365 for Mac and Office 2019 for Mac will no longer receive updates on an Apple computer unless it is running macOS 10.14 Mojave or later.

6.43) update for Microsoft 365 for Mac or Office 2019 for Mac, macOS 10.14 Mojave or later is required to receive updates for Word, Excel, PowerPoint, Outlook and OneNote. If you continue with an older version of macOS, your Office apps will continue to work, but you will no longer receive updates including security updates, ”explains Microsoft.

Needless to say, if you continue to run the Microsoft Office app on macOS 10.13 or later, everything will work as before, only no other enhancements will be released. Not to mention that doing so entails major security risks, as the vulnerabilities contained in the productivity package will no longer be resolved, exposing the device and data to possible attacks.

“As new major versions of macOS are released and older versions are not supported, we strongly recommend that you continue to update macOS to a supported version to receive mainstream support, such as security updates, as well as new features (if you are Microsoft 365 for Mac) subscriber). This applies to both Microsoft 365 for Mac and Office 2019 for Mac users, ”the company explains.

Of course, the best way to go right now is to update to a newer version of macOS if your device supports it.